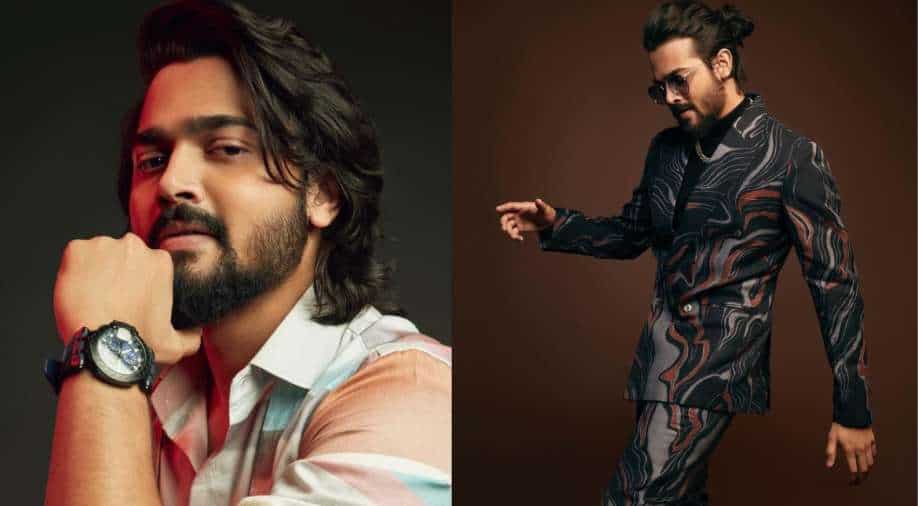 Bhuvan Bam was the first Indian digital content creator to launch his independent web series “Dhindora” on YouTube, which became an instant hit with audiences. Not only was the show loved by audiences everywhere, but it also became the only Indian YouTube Original to rack up nearly half a billion views. Following the success of the season one finale, the show’s creators have now confirmed that the series will be returning for a second season!

Development has already begun, and filming for the second season is scheduled to begin in late 2022. The first season was directed by Himank Gaur, who is soon set to direct Bhuvan’s first official OTT debut, Taaza Khabar. , starring Disney+ Hotstar and is produced by Rohit Raj who is co-founder of ‘BB Ki Vines’ Productions.

Bhuvan adds, “We launched Dhindora with the simple goal of entertaining audiences with the same quality, this time turned into a web show centered around an interesting cast of characters interwoven into a story. The show was very well received by the audience and we were grateful for all the love. We have already started work on the next season of this show and I look forward to bringing these beloved characters back to everyone’s screens soon.