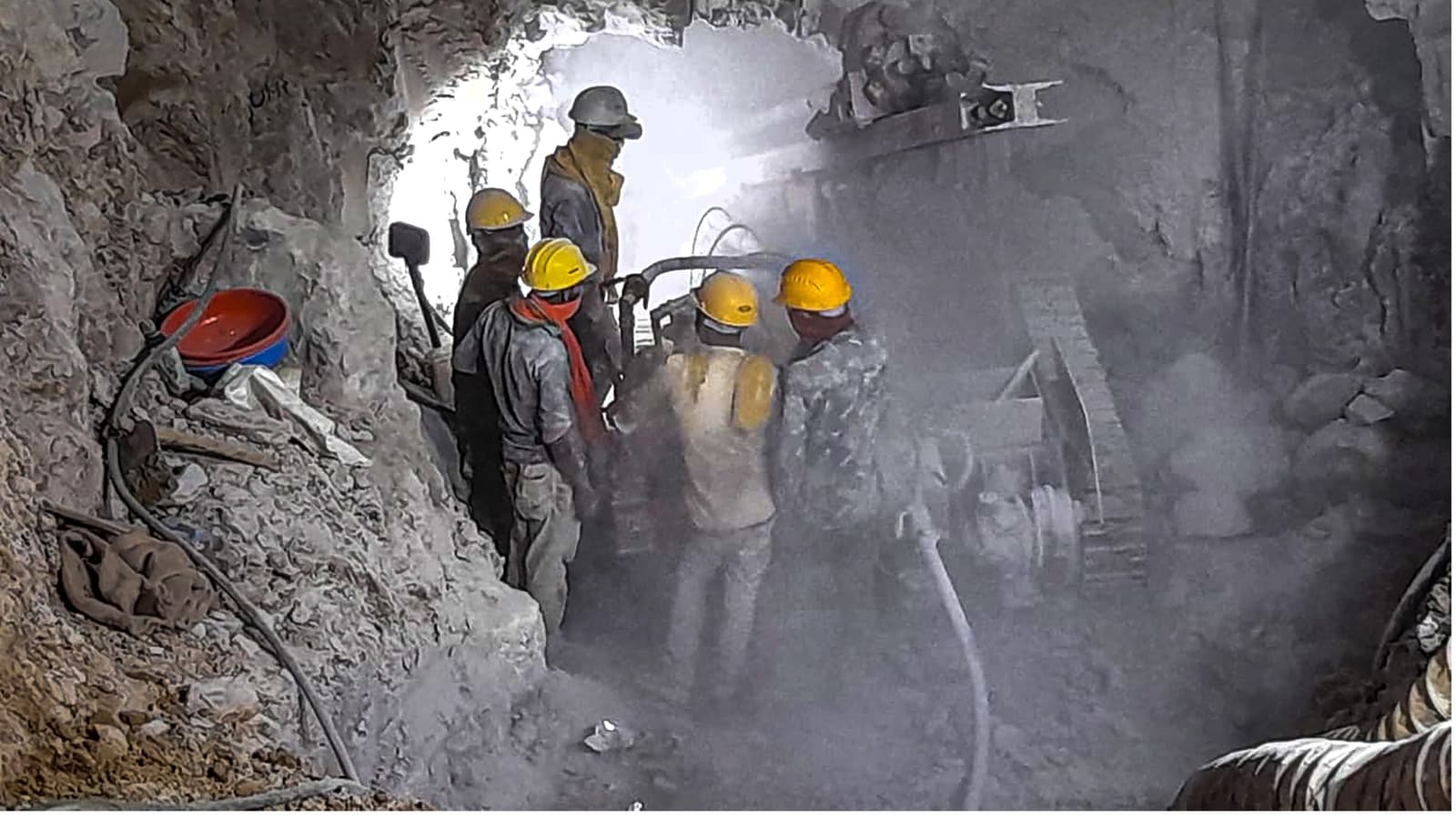 As Chhattisgarh breathed a sigh of relief after more than 100 hours of rescuing an 11-year-old from a borehole, Prime Minister Bhupesh Baghel – who had been following updates since Friday – tweeted praise for the boy late Tuesday night. Rahul Sahu was stuck in a borehole with a snake for 104 hours, Baghel said, as he tweeted in Hindi, “Humara baccha Bahadur hai (Our boy is brave)” on an affectionate note.

“A snake and a frog were his companions for 104 hours. Today all of Chhattisgarh is celebrating…we all wish him a speedy return from hospital. Congratulations and thanks again to all the team involved in this operation,” Baghel tweeted. along with a video telling him the details.

In another post when the boy was brought out, he wrote: “Understandably the challenge was huge. But our team is calm in the face of adversity. When the path is difficult, our will is strong. With blessings and dedicated efforts.” The rescue team, Rahul Sahu, was brought out. We hope and pray that he gets better soon.”

Around 500 personnel, including officers from the National Disaster Response Force (NDRF), the Army and local police, were involved in the rescue effort.

The 11-year-old fell into the well while playing near his home on Friday. A 70-foot pit parallel to the well was reportedly dug Friday night while a 15-foot tunnel was built to connect the pit to the well.

The Prime Minister had been following updates via video calls. Robot operator Mahesh Ahir had come from Gujarat’s Amreli for the operation.

After his rescue, he was taken to a hospital.

“We won, our team won. It was a challenging situation. We received all kinds of support from the administration. CM Bhupesh Baghel continuously monitored the situation. We are taking Rahul directly to the Apollo Hospital in Bilaspur,” said Collector Janjgir , Jitendra Shukla told ANI news agency.