‘Whose Hindi may be like mine’: Shashi Tharoor in the ‘Rashtrapatni’ series | Latest News India 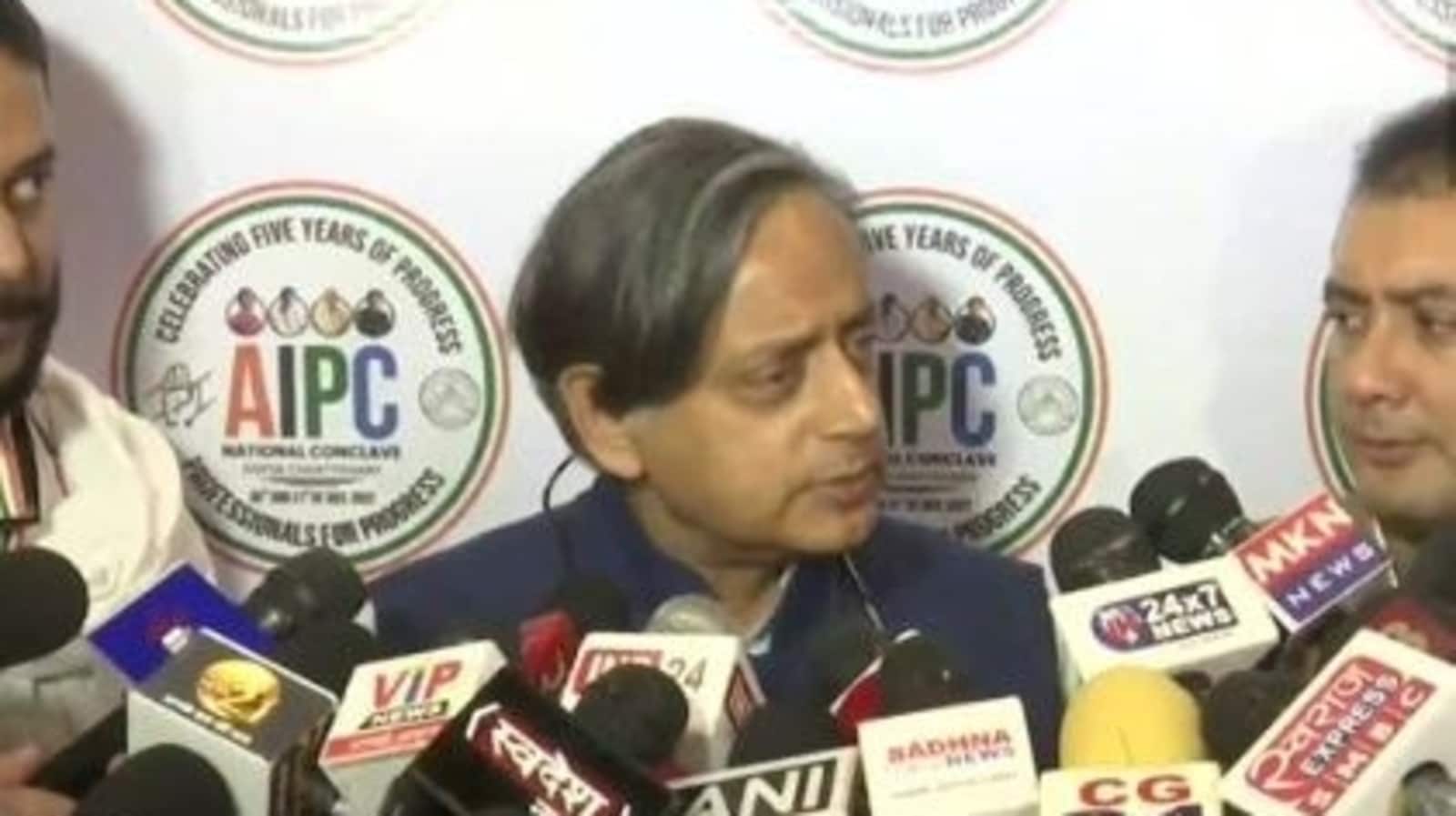 Congressman Shashi Tharoor said Saturday the row over Adhir Ranjan Chowdhury, who “accidentally” addressed Indian President Droupadi Murmu as “Rashtrapatni,” Chowdhury admitted, was off-topic. It has nothing to do with government corruption or negligence, said the Thiruvananthapuram MP. “A man whose Hindi may be like mine made a mistake. He accepted it. Let’s move on. There are far bigger problems in the country,” Tharoor said.

The “Rastrapatni” comment sparked a massive political controversy after Union Minister Smriti Irani raised the issue in the Lok Sabha and demanded a response from interim Congress President Sonia Gandhi. A dispute between Sonia Gandhi and Smriti Irani over the issue rocked parliament on Friday.

Speaking to the media about the “Rashtrapatni” blunder, Adhir Chowdhury previously said the slip of the tongue was due to Hindi not being his native language. In his letter to Lok Sabha spokesman Om Birla, in which he complained against Smriti Irani for “shouting out” the name of President Droupadi Murmu, “without prefixing Madame or Smt,” Chowdhury wrote, “I regret to say having to cause this controversy to break out because of a pure slip of the tongue on my part. This error occurred because my native language is Bengali and I don’t know Hindi well.”

Commenting on the episode, Shashi Tharoor said Adhir Chowdhury admitted his mistake before entering Parliament on Friday. But inside the house he was not allowed to speak, said Tharoor. “But when Smriti Irani started speaking, nobody stopped her. She spoke for 10 minutes. You should have allowed the person whose name was given to reply. We are not happy with what happened Microphone was not turned on. What can we say?” added Tharoor.