WHO says India’s Covid toll could be 10 times higher, plus nine more headlines 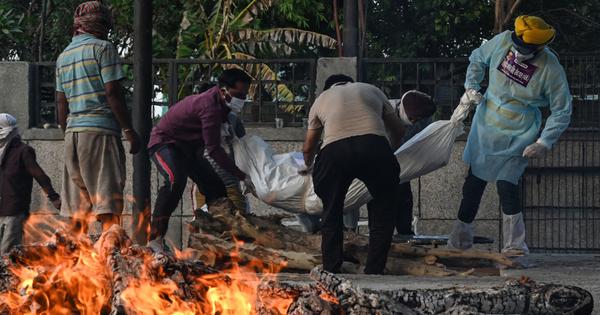