Egypt has pledged to buy 180,000 tons of wheat from India, less than previously agreed, but is looking at ways to extract more flour from grains and even use potatoes to make bread to reduce imports, the supply minister said on Sunday.

Egypt, one of the world’s largest wheat importers, has bought much of its grain from the Black Sea in recent years but has found those imports disrupted by Russia’s invasion of Ukraine.

The conflict has also further increased the cost of importing wheat. Egypt relies primarily on imported wheat to provide heavily subsidized bread for more than 70 million of its 103 million people.

As Egypt sought to diversify import origins, Supply Minister Aly Moselhy said in May it had agreed to buy 500,000 tons of wheat from India. India banned wheat exports that same month but gave concessions to countries like Egypt that need food security.

“According to the supplier, the condition was that the wheat had to be in the ports, then it would be available,” Moselhy said at a press conference on Sunday.

« Back to Referral Stories

Moselhy added that Egypt is also in talks with Russian suppliers for a wheat offtake agreement.

Separately, Egypt is looking at ways to extract more flour from grains, increasing the extraction percentage for flour used in subsidized bread from 82% to 87.5%, Moselhy said.

Another idea tested was the addition of potatoes to wheat flour. “We’re looking at the technology now,” Moselhy said.

According to Moselhy, current wheat stocks will last nearly 6 months after sourcing 3.9 million tons in the local crop. 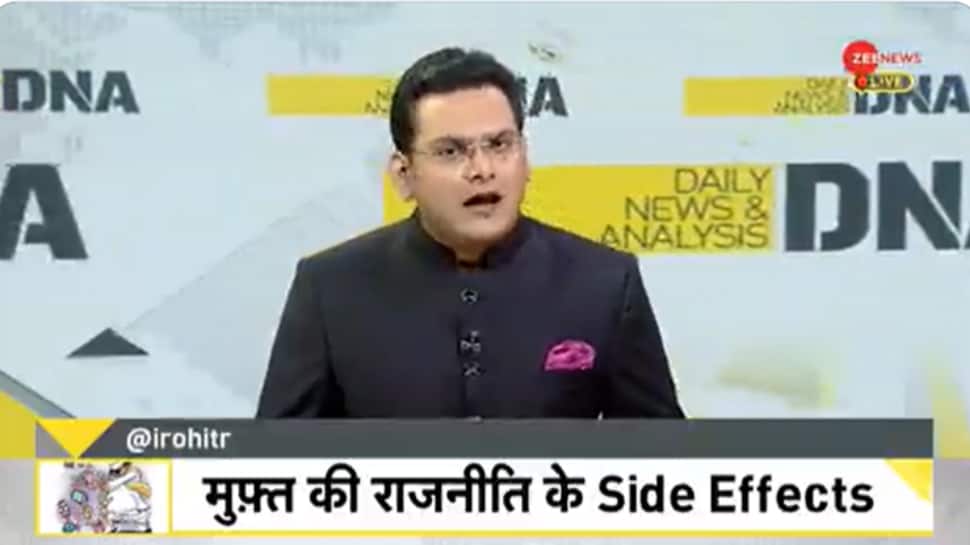 New Delhi: A massive debate over the politics of freebies vs. self-reliance has erupted in India after the Arvind Kejriwal-led Aam Aadmi Party (AAP) and the Bhartiya Janata Party (BJP)