What is Google Street View? Would you like to take a virtual tour of Delhi’s Red Fort, almost as if you are walking among its palaces, pavilions and mosques? That’s exactly what you can do with it Google Street View.

Such a visit is made possible because Street View is a virtual representation of your surroundings on Google Maps, made up of millions of panoramic images.

Google Street View offers the viewer interactive panoramas from different positions along the roads of many parts of the world. Basically you get a 360 degree view of streets, landmarks and monuments. It was introduced in a number of cities in the United States in 2007 and has since spread around the world, including rural areas. If Street View imagery is available for a particular street, it will be displayed as a blue line Google Maps. Interactive panoramas consist of VR photos that have been stitched together. Although most of the photos are taken in cars, everything from camels, boats and snowmobiles to good old running power have also been used.

Finally, how did Google manage to bring this feature back to India? Street View is coming to India following changes in the country’s geospatial policies. In February 2022, the Ministry of Science and Technology published guidelines for geospatial data.

The policy limits foreign companies to an accuracy of 1 meter. In addition, these companies must use application programming interfaces from authorized national license holders. Therefore, data collection and ownership remain with the local authorities. However, under the new guidelines, Google is permitted to collect and use geospatial data in India through partnerships with local companies. The policy even identifies excluded areas as government and military sites to address security concerns.

This time, Google has launched Street View in India in partnership with Tech Mahindra and Genesys International, a mapping and geospatial company. This is the first time the service will be fully managed by local partners.

Street View will be available in India with licensed images from local partners. Initially, the service will cover more than 150,000 kilometers in ten cities. In addition, there are plans to expand the service to more than 50 cities by the end of 2022. 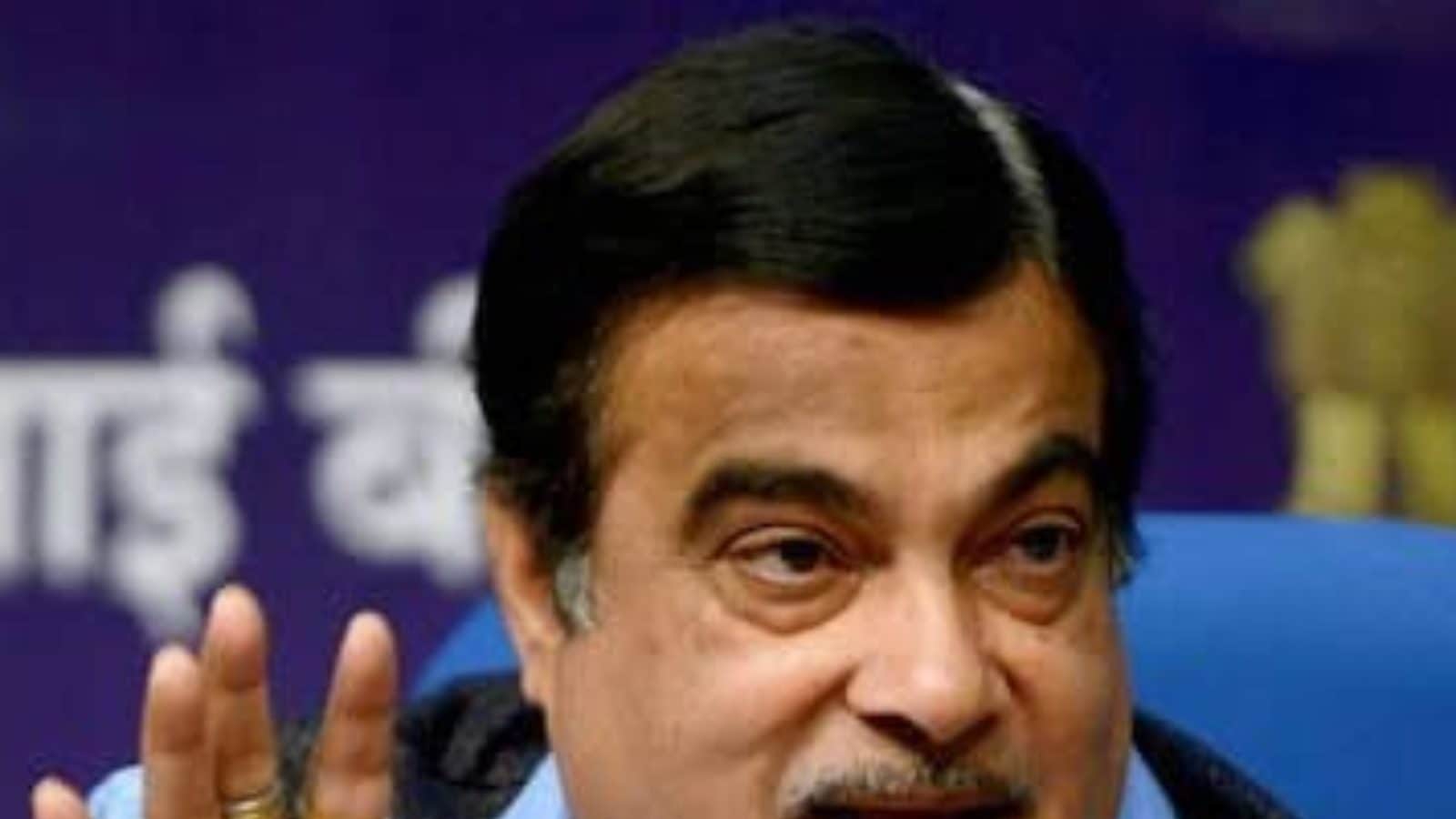