What is a middle income trap? 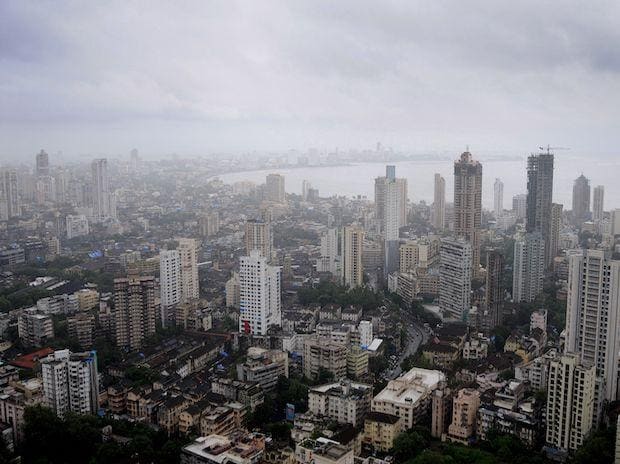 In a recent interview with business standardLondon School of Economics professor Nicholas Stern dismissed some pundits’ fears that India was falling into the middle-income trap. Stern said India is nowhere near that.


There is no consensus on the middle-income trap theory. Whether such a trap really exists has been, and still is, hotly debated among many economists and politicians around the world.

Historically, some evidence suggests that Latin American and Middle Eastern countries have suffered in middle-income traps for at least four or five decades. According to a World Bank report, out of 101 middle-income countries in 1960, only 13 achieved high-income status by 2008, based on per capita income levels compared to the United States.

The most recent examples are Brazil and Mexico, which have been touted for transition to advanced economies but have not achieved the same success as Japan or some countries in Eastern Europe.

If there is indeed a middle-income trap, economists argue that after the rise to a mature middle-income economy, policymakers need to innovate, strengthen institutional capacity and look for new sources of growth rather than relying on traditional engines of growth to do so avoid traps.

In the case of India, top economist Rathin Roy warned a few years ago that growth was sluggish among lower- to middle-income earners, with per capita income stuck between $1,000 and $3,800. He had warned that India’s growth would be primarily driven by demand from the top tier 100 million people and that this was unsustainable going forward. But Nicholas Stern says sustainable infrastructure and energy transition will generate strong investment and drive India’s growth.