Vivek Agnihotri to make a film about India’s success story against Covid? : The Tribune India 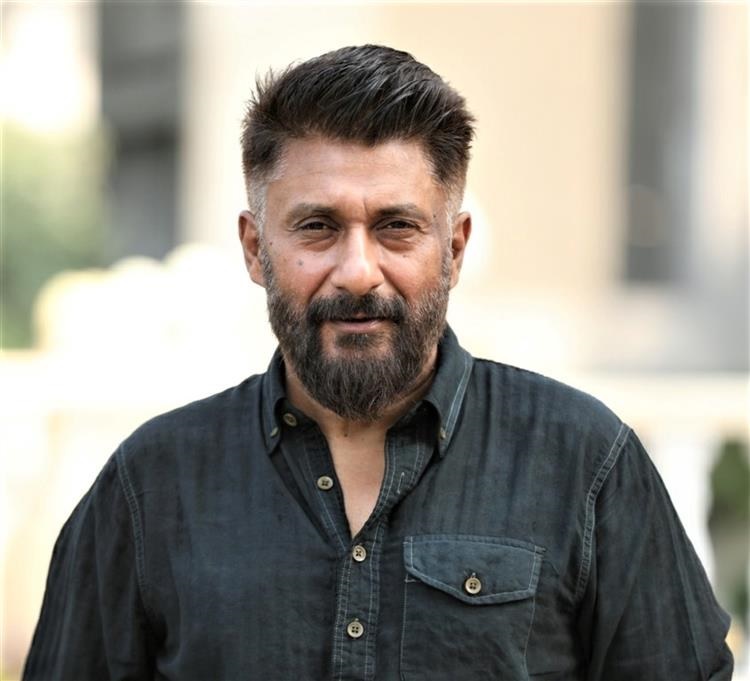 The Kashmir Files director Vivek Agnihotri has hinted at bringing a film to the big screen about the achievements of the Indian Council of Medical Research (ICMR) in its fight against the COVID pandemic in the country.

According to the sources, the director has already started preparations for this and is currently investigating who were the scientists who played a role in the manufacture of the vaccines.

The idea of ​​telling the story on the big screen came after Agnihotri traveled to various countries during which he also tested positive for COVID and had to face the medical infrastructure of foreign nations.

In an exclusive interview with ANI, Agnihotri said: “In the last six to seven months I have been traveling all over the world. I’ve been to USA, Germany, UK, Netherlands and Hungary. In fact in all developed countries in the world and in between my wife and I got COVID there too. I realized that their infrastructure and awareness of COVID was very poor. “The RTPCR test is so expensive, it takes 48 hours to seven days in the US. The general hygiene culture was also very poor. So it triggered in my mind what we (India) were able to achieve so successfully? So I started reading more about it and trying to understand it all and I have to tell you this world talks about India as an underdeveloped country but that is what India especially the Indian Council for Medical Research says and its scientists and NIV what the women scientists are doing,” he added.

The filmmaker said he felt the stories of those who achieved the “biggest” success should be captured on screen.

“Normal normal people with no resources, what they have achieved is the greatest success story known to mankind. So I started thinking whether or not it should be captured in the cinema and documented or not,” he said.

Agnihotri said he is still researching the topic and confirmed the message that “if you want to achieve something, resources don’t matter, only your will counts”.

“I’m still doing research because I’m not that deep into it yet. If you want to achieve something, it’s important how you feel about humanity,” he said.

He appreciated the work of the team of ICMR scientists.

“One thing is speaking politically about humanity, but one thing is what you are actually doing for humanity, and I had tears in my eyes reading the story of how our scientists had to fight in Iran. You know, the kind of threats but still evacuating every single person is a great story, I think this is the greatest story of independent India since freedom,” Agnihotri said while praising the scientists.

The director of The Kashmir Files praised India’s successful ongoing vaccination drive, which recently achieved a feat of delivering over 200 million doses, and said it was the story for countries around the world to see.

“So a country that only had one laboratory and no resources. Everyone said India could never produce a vaccine. There were so many authorities working against us. How we developed our own vaccine at scale and administered 200 billion doses is a story everyone from Tanzania to Tokyo should see,” Agnihotri said.