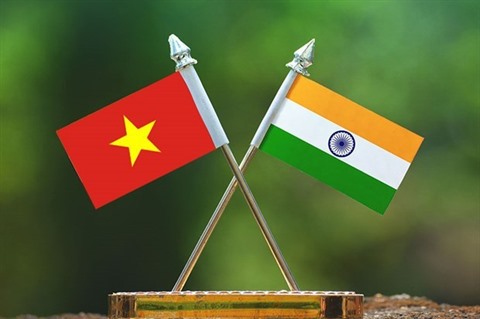 Vietnamese leaders exchanged letters of congratulations on the 50th anniversary of Vietnam with their Indian counterparts on Friday, January 7and Anniversary of the establishment of diplomatic relations between Vietnam and India (January 7, 1972 – 2022).

>>Photo exhibition “Vietnam – India: 50 years of cooperation”
>>Vietnam – India have enormous potential to expand their bilateral relations
>>Relations between Vietnam and India have been developing dynamically for 50 years

In their congratulatory letters, the Vietnamese leaders expressed their satisfaction at the flourishing friendly and traditional relations between Vietnam and India over the past 50 years.

They said Vietnam and India have become friends and trusted partners, and the adoption of the Common Vision for Peace, Prosperity and Peoples by the two countries’ leaders has created new impetus for the development of the Comprehensive Strategic Partnership in several fields practical benefit to the governments and peoples of both countries.

Vietnamese leaders have expressed satisfaction with strong mutual coordination and support at regional and international fora, particularly in 2021 when the two countries were both non-permanent members of the United Nations Security Council.

Indian leaders pointed out that although India and Vietnam established diplomatic relations in 1972, the two nations have enjoyed civilizational and cultural exchanges and ties for thousands of years.

The two countries continue their traditional close cooperation in their work of national construction and development to this day. Elevating ties to the level of full strategic partnership in 2016 demonstrates deep trust, shared values ​​and common interests, and reaffirms their desire and determination to further strengthen ties between the two countries and the two peoples.