Vicky Kaushal reveals friends’ reaction to Katrina Kaif being his wife, says wedding was ‘the best days of my life’ 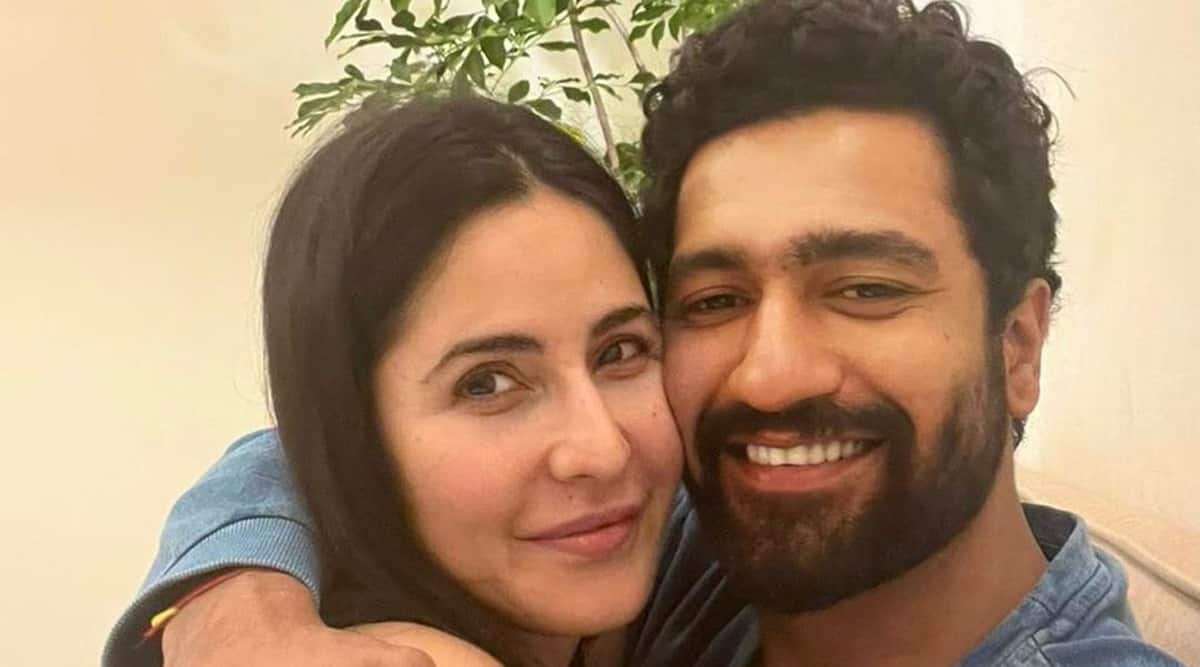 Vicky Kaushal and Katrina Kaif left fans in awe when they decided to walk down the aisle last year. The couple had been together for a while but kept it a secret. And now the Sardar Udham actor has spoken openly about being married and also revealed his friends’ reaction to Katrina being his wife.

At the IIFA event, Vicky interacted with content creator Kusha Kapila for a fun segment. While discussing his fitness routine and work, the actor was asked how he feels about being a married man. “Things are going well. I’m actually fine. I think that’s the right word. God has been kind, whether it be in my personal life or professional life,” Vicky said with a big grin on her face.

Kusha then left him embarrassed when she questioned how his friends reacted to him being married to Katrina Kaif. Vicky replied that they were used to it by now: “They were at the wedding and have been hanging around for a long time now. So they’re cool about it.”

He also revealed that people dubbed him the “chilliest groom” at his wedding. The Manmarziyaan actor said that during the events he would be in shorts and t-shirt until the last moment while his friends would wear sherwanis. “I would be like mujhe naha ke bas kapde hello toh pehanne hai (I just have to take a bath and change),” he said, adding that the three-day wedding celebration was the “best days” of his life.

On a final note Vicky Kaushal spoke about how excited he was to be able to attend IIFA in person and celebrate cinema with his fans. At the event he was awarded Best Actor for his performance in Sardar Udham.