USA: India’s position on the Ukraine issue is unsatisfactory 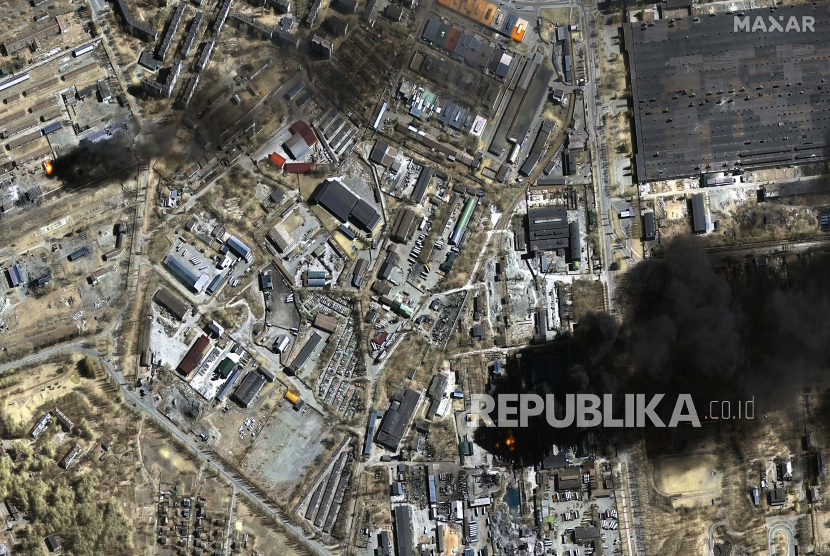 The US is not surprised by India given its historical relationship with Russia.

REPUBLIKA.CO.ID, WASHINGTON — White House National Security Council Indo-Pacific Director Mira Rapp-Hooper said India’s position on the Ukraine crisis was “unsatisfactory.” But even that is not surprising, given the country’s historical ties to Russia.

At a panel discussion on Friday (March 25), Rapp-Hooper said it was necessary to offer India an alternative in order to continue relations with Russia. At their meeting in New Delhi, Indian Foreign Minister Subrahmanyam Jaishankar also discussed the Ukraine crisis with Chinese Foreign Minister Wang Yi.

“Both countries agreed on the importance of a ceasefire and a return to diplomacy,” Jaishankar said. India and China are partners with Russia and have rejected calls by Western countries to condemn the invasion of Ukraine.

Meanwhile, Moscow’s chief negotiator in the Russia-Ukraine talks Vladimir Medinsky said the two sides had increasingly understood each other on secondary issues. But progress in the peace talks is still limited to a number of key issues.

“Negotiations have been conducted in video conference format from Monday to Friday throughout the week and will continue tomorrow. On secondary issues, the position is convergent, but on the main policy issues we haven’t really made much progress,” he was quoted as saying by the Interfax news agency.