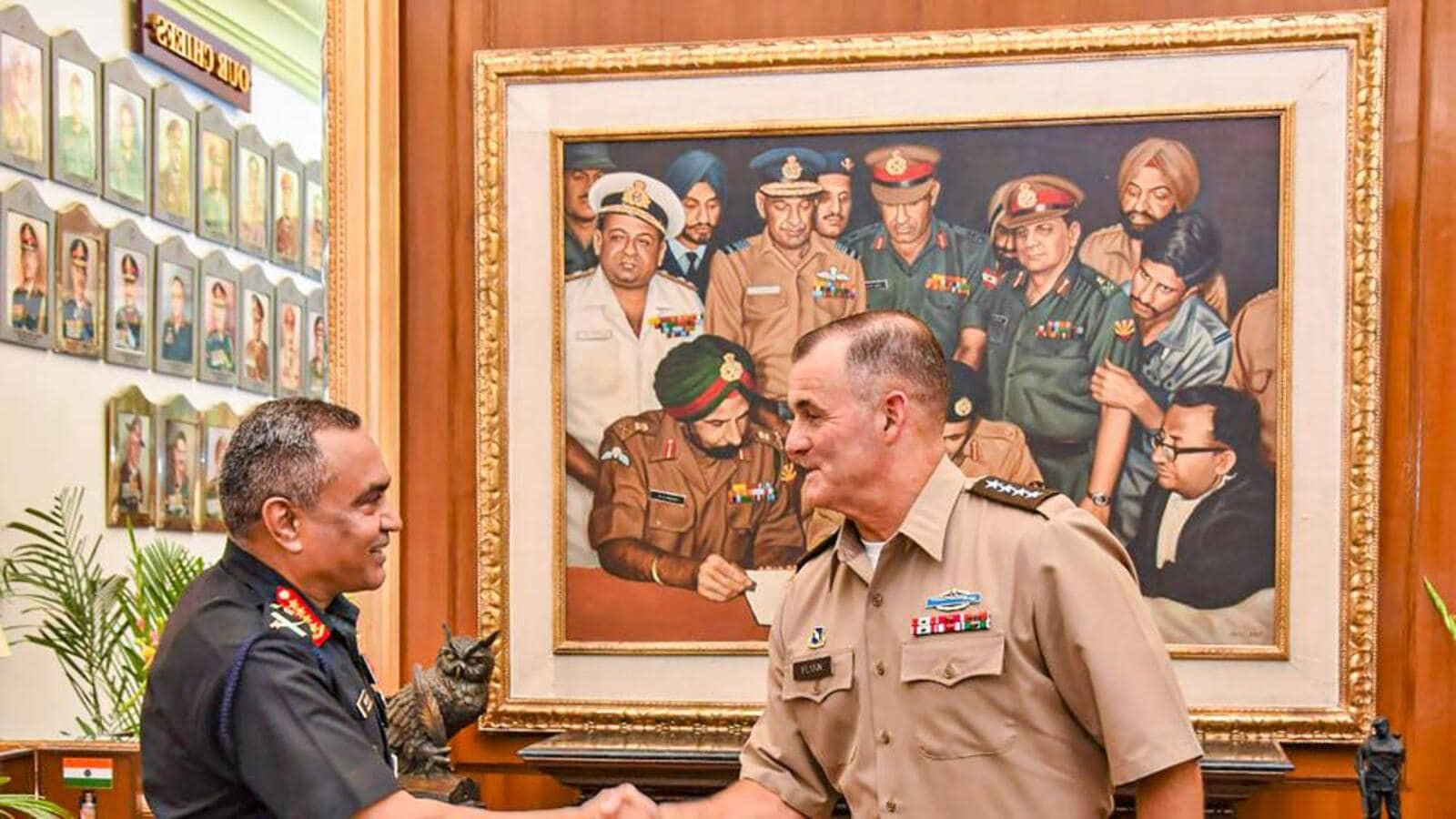 NEW DELHI: A senior American general on Wednesday described Chinese activities over the Line of Actual Control (LAC) in the theater of Ladakh as “eye-opening” while calling infrastructure development by the People’s Liberation Army (PLA) “alarming”.

Gen. Charles A. Flynn, commanding general, United States Army Pacific, said: “The [Chinese] Activity level is eye opening. Some of the infrastructure being created at the PLA’s Western Theater Command is alarming. You have to ask ‘why’ and get an answer as to what their intentions are.”

Flynn answered a question about the overall situation in the Ladakh theater while interacting with a group of journalists. His comments come at a time when India’s border dispute with China in eastern Ladakh is in its third year and a full solution is still nowhere in sight, although both sides have partially succeeded in removing rival soldiers from some areas of friction in LAC.

The US general, who is in India on a four-day visit, met with army chief Gen. Manoj Pande on Tuesday and discussed bilateral defense cooperation issues.

The Chinese have long had the multidimensional and state-of-the-art infrastructure in Tibet and are constantly upgrading it to meet their security needs, said former director-general of military operations, Lt. Gen. Vinod Bhatia (retd).

“We have serious differences of opinion on the border issue. These differences must be resolved through political, diplomatic and military talks,” he said. Bhatia added India’s military capabilities and infrastructure along the LAC are adequate to match those of the Chinese.

Talks are underway between India and China to end the deadlock that has cast a shadow over bilateral ties. The Indian Army and PLA have held 15 rounds of military talks to cool tensions at the border but troubles at Patrol Point-15 near Kongka La, Depsang Bulge in Daulet Beg Oldi Sector and Charding Nullah Junction in Demchok- sector are still on the negotiating table.

The two countries have been in line since the beginning of May 2020. Despite the withdrawal of soldiers from the Galwan Valley, Pangong Tso and Gogra-Hot Springs area, the two armies still each have around 60,000 soldiers and advanced weapons in the Ladakh area of ​​operations.

Flynn said China’s “destabilizing and disruptive behavior” in the region is simply not helping. “I think it’s worthy that we work together as a counterweight to these destabilizing activities,” he said.

Over the past two years, India and China have hardened their stance on LAC through increased military activity on both sides of the border, the use of modern weaponry, infrastructure development and a series of combat maneuvers by their armies.

In May, Pande said the Indian Army was aiming to restore “confidence and calm” with the PLA but warned that “it cannot be a two-way street”.

A trust gap still exists between the Indian and Chinese armies after their soldiers were involved in the brutal Galwan Valley clash on June 15, 2020, and the lack of trust in each other has hampered the withdrawal process.

It was the first deadly skirmish between Indian and Chinese forces along the LAC in more than five decades and brought bilateral relations to a breaking point. The clash killed 20 Indian soldiers and an unknown number of Chinese troops.

Flynn separately said India and the US would conduct the joint exercises of Yudh Abhyas in October at an altitude of 9,000-10,000 feet in the Himalayas to increase interoperability between the two armies. The next edition of the exercise is scheduled to take place in Alaska in 2023. Flynn said the drills offer “priceless opportunities” that both sides could capitalize on.