Hidayatullah.com – Fifty years after then-Head of State Idi Amin forced Asians living in Uganda to leave the country, Uganda’s foreign minister says such a decision will never be made again.

“We have expressed our regret on many occasions and pledged that we will never allow anything like this to happen to Asians or any other minority people in our country,” Henry Okello told reporters. BBC Friday (05/08/2022).

More than 27,000 Asians were expelled by Ugandan dictator Idi Amin in 1972, and thousands settled in Leicester.

Okello said at the time, “Indians are the main traders…every aspect of the business belongs to the Indians”.

Those expelled previously complained about a lack of adequate compensation from the Ugandan government, but the minister said their lack of confidence in the new government was the problem.

“Some of them don’t trust the current government and when their property is returned to them, they sell it like hot cakes,” he said.

Okello says more needs to be done to ensure assimilation of Asians in Uganda increases, even as intermarriage is currently on the rise. 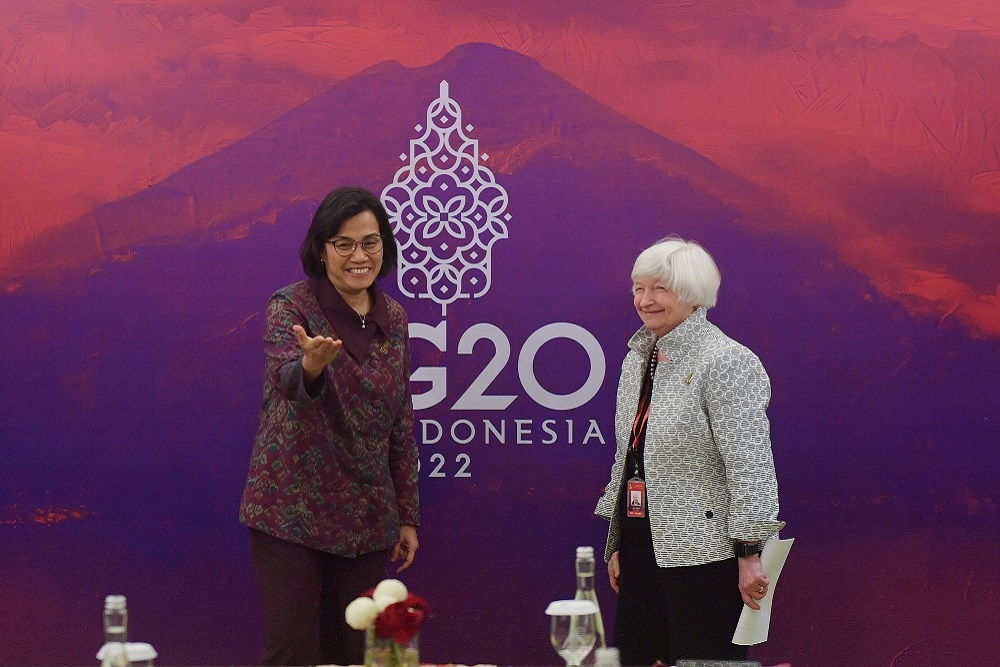 Concerned, Sri Mulyani is worried about 4 factors that will hamper the economy in the future

Bisnis.com, JAKARTA — Finance Minister Sri Indrawati said there are still a number of challenges that have the potential to hamper Indonesia’s future economic growth. The Central Statistics Agency (BPS)