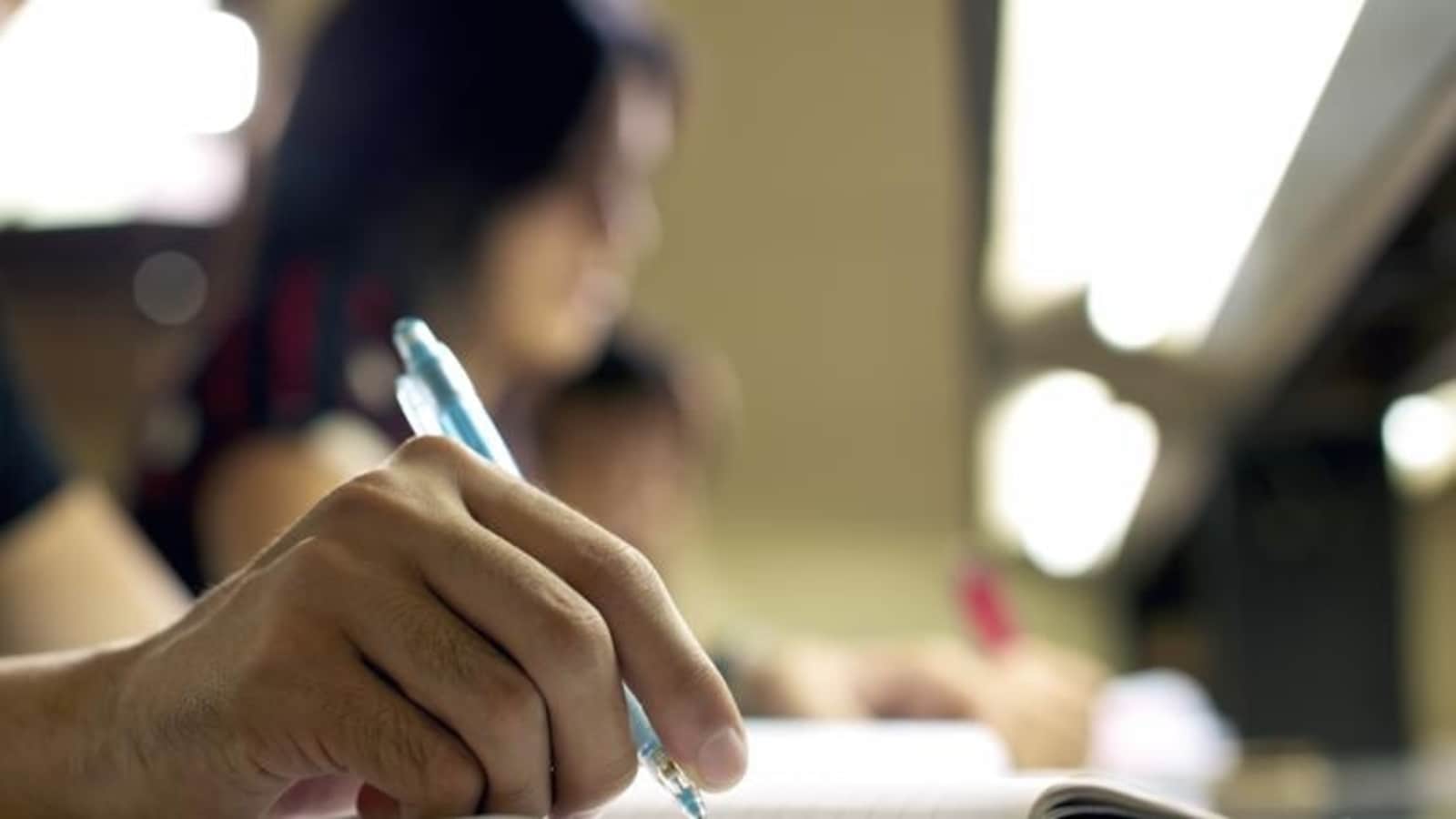 The excitement of appearing for the National Eligibility-cum-Entrance Test (NEET) at a private educational institution in Kerala’s Kollam district turned into a humiliating and traumatic experience for young women and girls, who had to remove part of their underwear on Sunday to write the exam allowed to.

The father of a 17-year-old girl who sat for her first-ever NEET test claimed his daughter has not yet gotten over the traumatic experience of having to sit without a bra for the more than three-hour test, the news outlet reported PTI.

The girl’s father has lodged a complaint with the police and also wants to involve the Human Rights Commission.

Speaking to a TV station, he said his daughter was dressed according to the dress code mentioned in the NEET bulletin, which says nothing about undergarments.

The parents reportedly confirmed that the girls were forced to appear for the exam in front of other boys and male guardians, which made these girls really uncomfortable and disturbed them mentally and physically, ANI news agency reported.

“My daughter has been preparing for the NEET exam since 8th grade. We were confident that she would get a good place on the test, but because of this problem, she couldn’t concentrate and couldn’t write the exam properly,” ANI quoted a student father as saying.

The State Women’s Commission also registered a Suo Moto case in connection with the incident. Complaints about the incident are reportedly mounting.

Responding to the incident, Kerala Higher Education Minister R Bindu said on Monday the test was not organized by any state agency and what happened indicated a serious error on the part of the organisers.

“Such behavior by the organizers towards the male and female candidates without considering their human rights was unacceptable. We will express our disappointment at what has happened to the center and the National Testing Agency (NTA) – a central government agency that administers access exams for educational institutions,” the minister said.

Following the incident, various parties held protest marches against the college Monday in connection with the incident, police said. A senior district police officer said a team of female officers went to record the girl’s statement and based on what she had to say appropriate action would be taken, including filing a case.

The official also said they were looking into the private agency put in charge of conducting the test.

The Kerala State Human Rights Commission ordered an investigation into the incident on Monday. The Commission instructed Kollam Rural SP to submit a report within 15 days.

What happened on July 17?

The complaining father told the television channel that on the afternoon of July 17, after his daughter entered the examination centre, he and his wife were about to eat lunch in the car when they received a call from a number displayed as “information technology”. come to the gate.

“When we reached the gate, we saw our daughter in tears. She said that she and other girls would be asked to remove some of their inner clothing and asked for a scarf to wear during the test.

“My wife gave my daughter her scarf and she went back inside and we thought that was the end. However, when our daughter returned after the exam, she was distraught and fell into my wife’s arms, crying.

He said that according to his daughter, one of the supervisors, most of whom were men, he said she could either take off her bra or she could write the exam. “There were two rooms where young women and girls underwear were stacked on top of each other in violation of Covid-19 protocols. Those who write the exams are between 17 and 23 years old,” he said.

In 2017, authorities allegedly forced a 17-year-old student to remove her bra as part of strict measures to prevent fraud and irregularities at a national medical entrance exam in Kannur, north Kerala.

The woman – who asked not to be identified – had told HT she was wearing a bra with a steel buckle that beeped a metal detector installed outside the investigation center when she arrived at 9.20am.

10 minutes before the NEET, she said she was told to remove her underwear.

(With inputs from PTI and ANI)