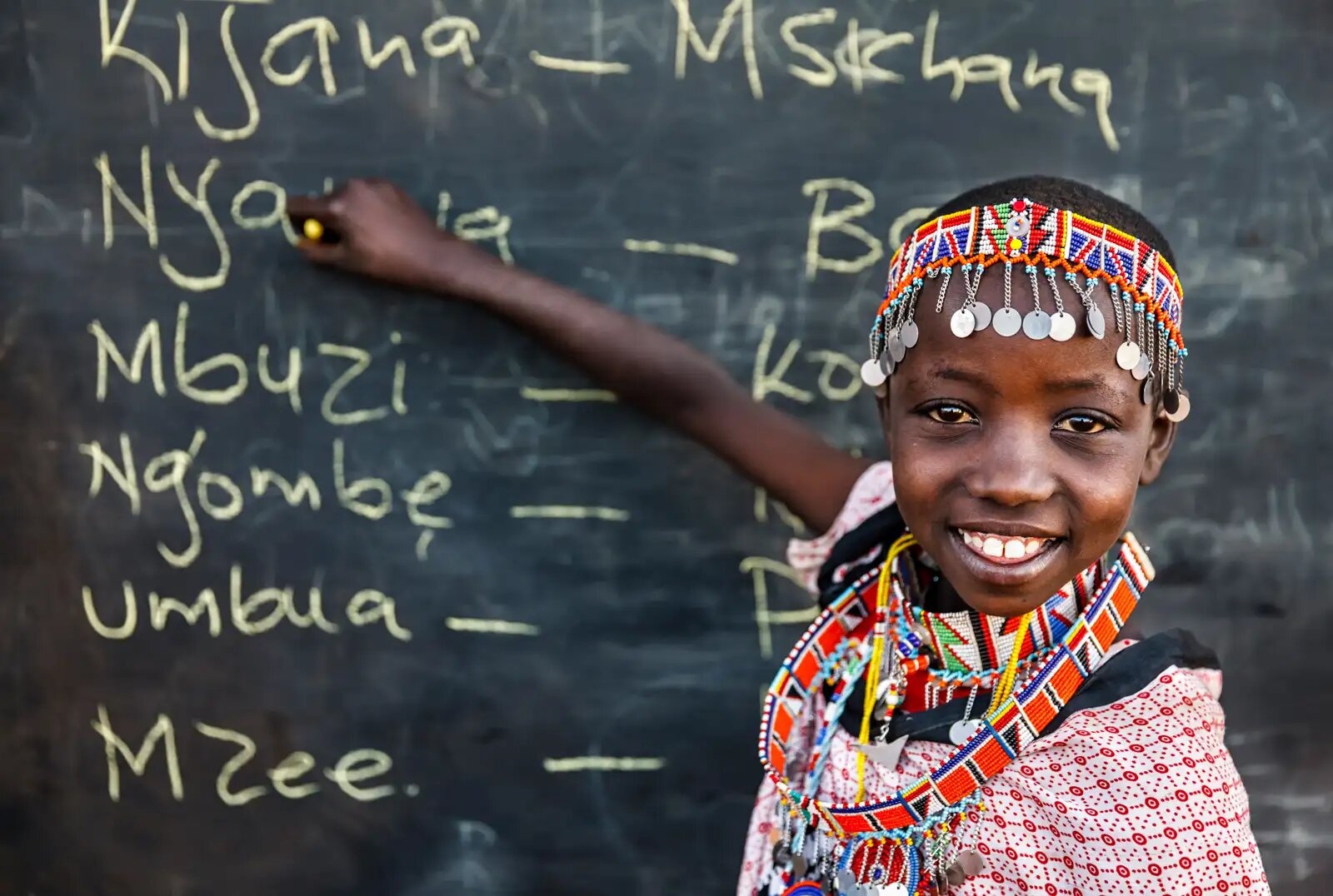 Ten days after Google announced the integration of ten new African languages ​​into its automatic translator Google Translate, the American company has put them online. Wolof and Fula are not concerned.

Google has added 24 new languages ​​to its automatic translator, Google Translate. among them, 10 are African. An important innovation, because it allows full page translations in Lingala, Twi, Tigrinya, Sepedi, Oromo, Bambara, Luganda, Krio, Luganda and Tsonga. Or more simply, to learn local languages ​​for natives from several African countries.

According to Google project manager Isaac Caswell, one of the goals of these additions is “to support native languages ​​that technology often overlooks.” “Until a few years ago it was not technically possible to add such languages, which are called ‘weak resource’. That means there aren’t many text resources,” says the engineer.

In fact, it is thanks to the new artificial intelligence technology Zero-shot Neural Machine Translation (NMT) that translation software can now support Languages ​​that are little used on the web and generally poorly documented. We notice it with Google Translate, however, the translations improve mainly with the participation of the users. Of course, linguists find many errors in the 24 newly translated languages. But the automatic translation process is not yet complete for neo-Latin languages ​​either. Still, Google Translate came online in 2006, and since then the translation has improved a lot.

Fula and Wolof, the forgotten greats of Google

But Google’s selection of selected African languages ​​raises a problem. Because since the invention of zero-shot NMT by Google, the problem of the written sources of a language no longer arises. Lingala, Luganda, Bambara, Oromo, Ewe and Twi are common languages ​​in Africa and on the web. But on the other hand, Tsonga and Krio have far fewer users than Fula or Wolof.

In absolute terms, West African mother tongues are among the few languages ​​for which there is no automatic translator. If the objective criteria by which a language is chosen by Google are demographics and connectivity, Fula and Wolof seem to be ignored by linguists and developers.

In terms of connectivity, a Harvard University database shows that 62% of Fula-speaking users use the internet. For Wolof, that rate rises to 80%, representing 16.5 million people.

Read : [Edito] Gabon and the Commonwealth: the whims of Prince Ali 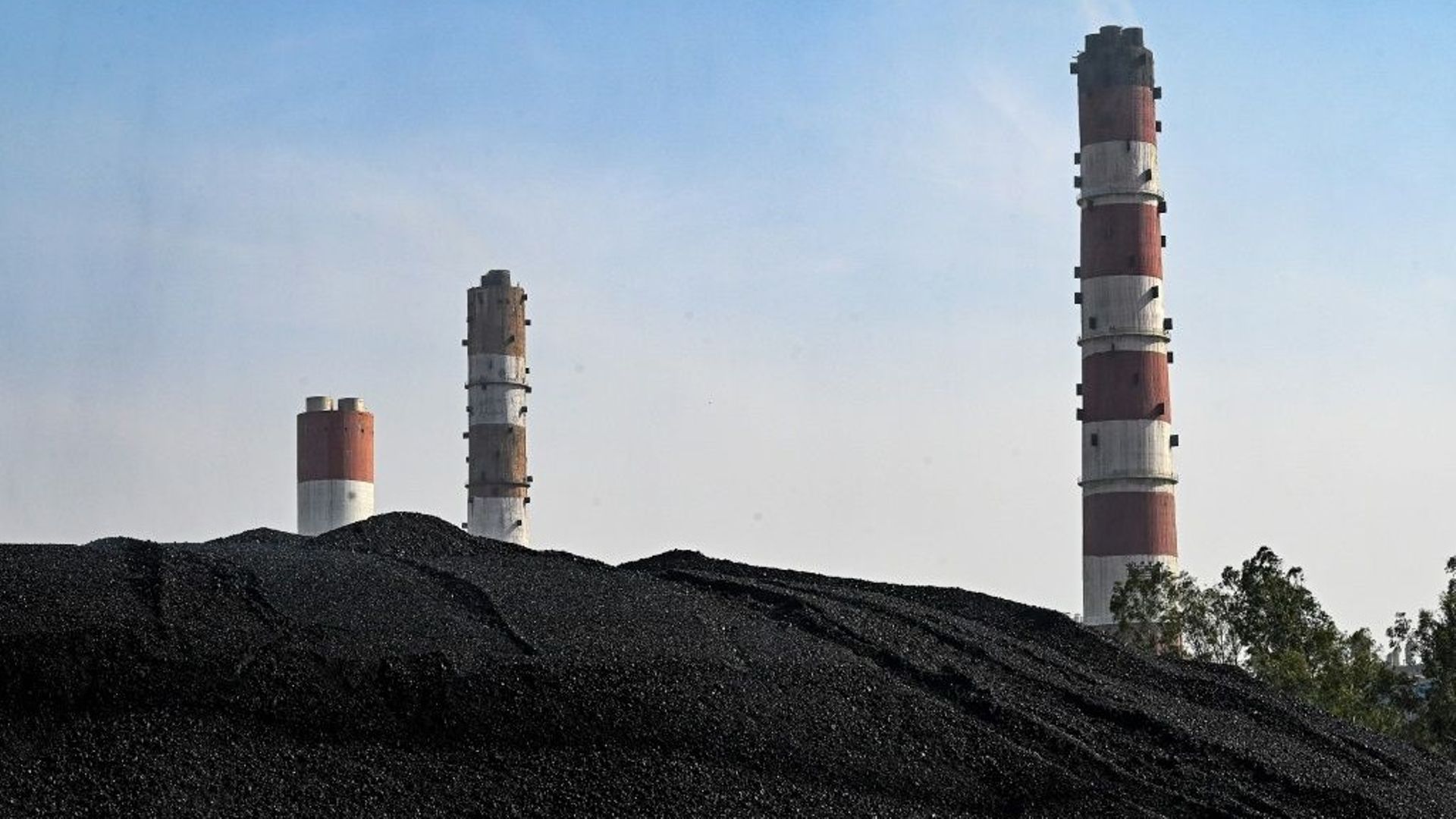