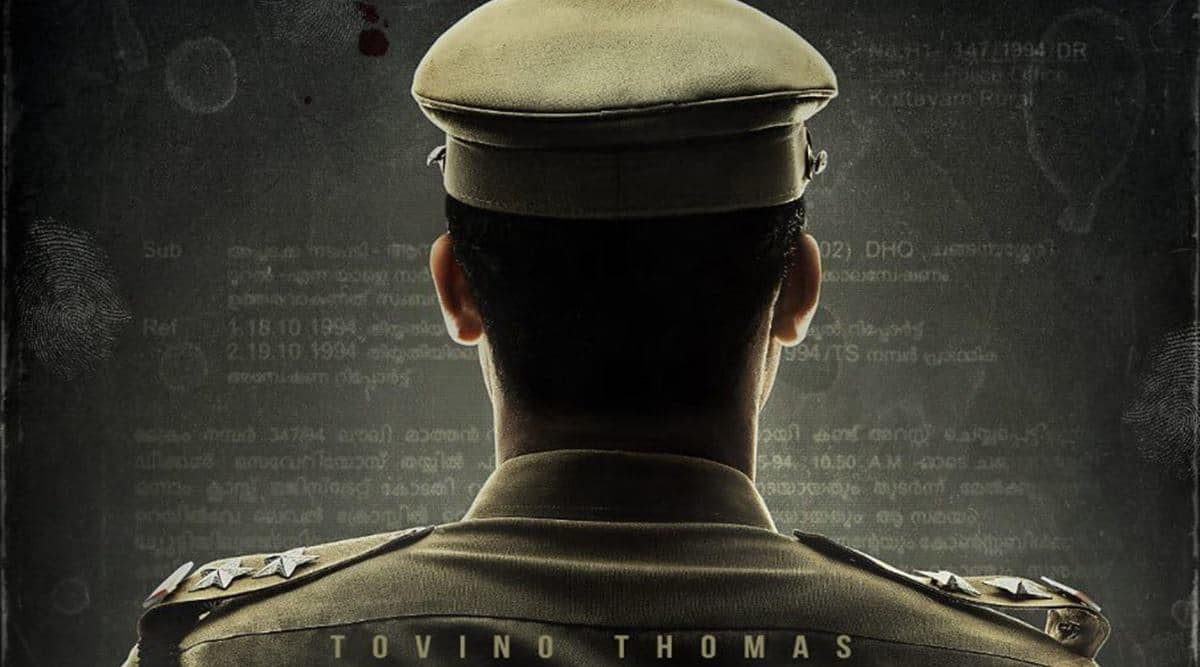 Malayalam actor Tovino Thomas is on an autograph tour. Tovino announced his upcoming movie, titled Anveshippin Kandethum, on Wednesday. The poster shows the actor in a police uniform.

Anveshippin Kandethum is directed by Darwin Kuriakose from a screenplay by Jinu V Abhraham. Cinemaoggrater Girish Gangadharan and editor Saiju Sreedharan are also part of the project. Popular Tamil music composer Santhosh Narayanan will provide music for the film, which is being funded by Dolwin Kuriakose, Jinu V Abhraham and Saregama.

Last year, Tovino Thomas caught the attention of cinephiles across the country with his superhero role in Minnal Murali. The film, which premiered on Netflix, told the origin story of two men who gain supernatural powers after being struck by lightning. While one must live up to a heroic legacy, the other is not so lucky and becomes a mass murderer.

Tovino was last seen in the social thriller Naaradan. Directed by Aashiq Abu, the actor played a popular journalist who uses his influence to exploit others for his ends.

On the work front, Tovino Thomas also has Vaashi and Thallumala in the pipeline.