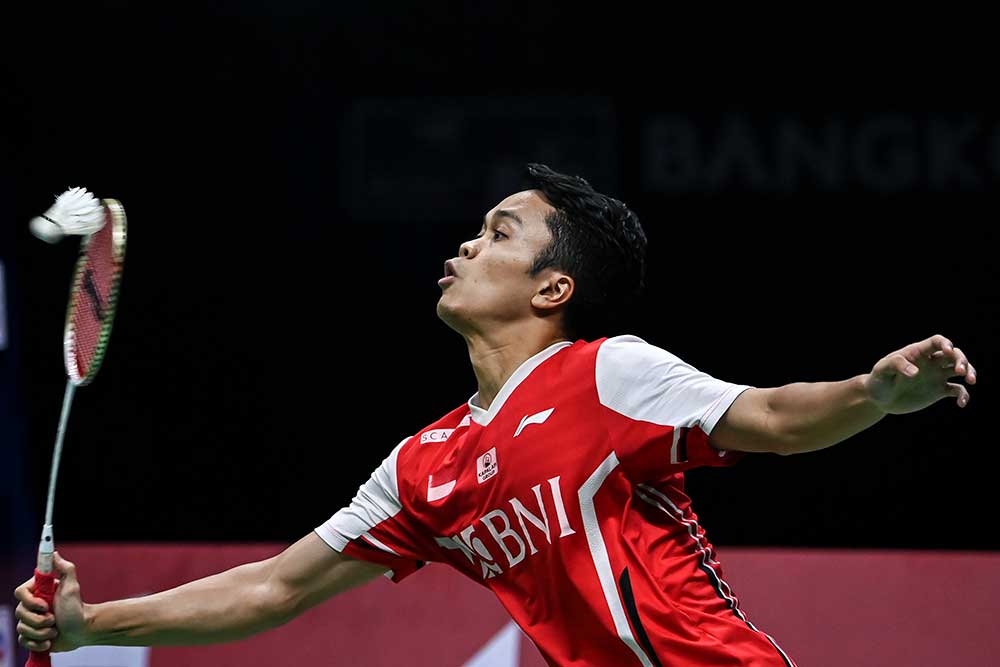 The match between Ginting and Sen was exciting from the start. Leading 2-0, Sen turned the lead to 3-2 against Ginting.

Ginting, who had been recovering in the last two games, regained a 6-4, 8-6 lead by putting the ball in the corner and crossing.

Ginting eventually won 11-7 after Sen’s Ginting smash to the body failed to return.

Ginting played solidly from the break and eventually finished the first set with a score of 21-8 after Sen’s hard shot was irreversible.

Maske in the second set, Sen played faster and didn’t want to get carried away by Ginting’s pattern. Sen took a 7-3 lead after his powerful smash hit Ginting’s left flank.

Sen scored an important point at 5-9 after struggling to return the ball from Ginting.

After the break, Ginting tried to catch up until he was 11-12 off Sen’s points.

Ginting, trying to catch up with Sen’s points, made a lot of mistakes himself, especially his kisses came out, although he got a lot of points from that shot.

Sen responded to his first set loss by winning the second game after his cross went out of Ginting’s reach.

Entering the third set, Ginting played like he did in the first game. Set the pace, place the ball in the corner of the court and cross the shuttlecock.

This pattern leads Ginting to Sen. Ginting’s powerful smash shattered Sen’s defense and put them ahead 7-3.

Ginting played after the break and scored two smash hits that allowed Sen to get close to 10-12 points.

Four points behind, Sen equaled 12-12 in a long battle that ended with a cross from Ginting to the right.

Sen, who got the second wind instead, turned and led 17-14 against Ginting.

Sen eventually won the match 21-16 against Ginting while leading India 1-0 against Indonesia.

Indonesia as the defending champions in this game lowered the formation of their best players.

In men’s doubles, Mohammad Ahsan was paired again with Kevin Sanjaya Sukamuljo (1) who was still falling behind in the first doubles and Fajar Alfian/Muhammad Rian Ardianto (8) became the second doubles.

Meanwhile, India played the top three men’s singles, Lakshya Sen (ranked 9th), Kidambi Srikanth (11th), Prannoy HS (23rd). In the doubles section, however, there was a change in the second doubles, which was accompanied by Satwiksairaj Rankireddy/Chirag Shetty (7).

When they defeated Denmark, India fielded Krishna Prasad Garaga/Vishnuvardhan Goud Panjala (45) in the fourth group. However, this time they chose MR Arjun/Dhruv Kapila (38). 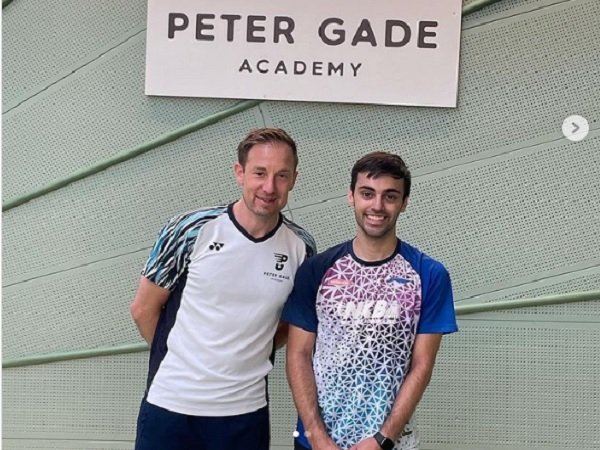