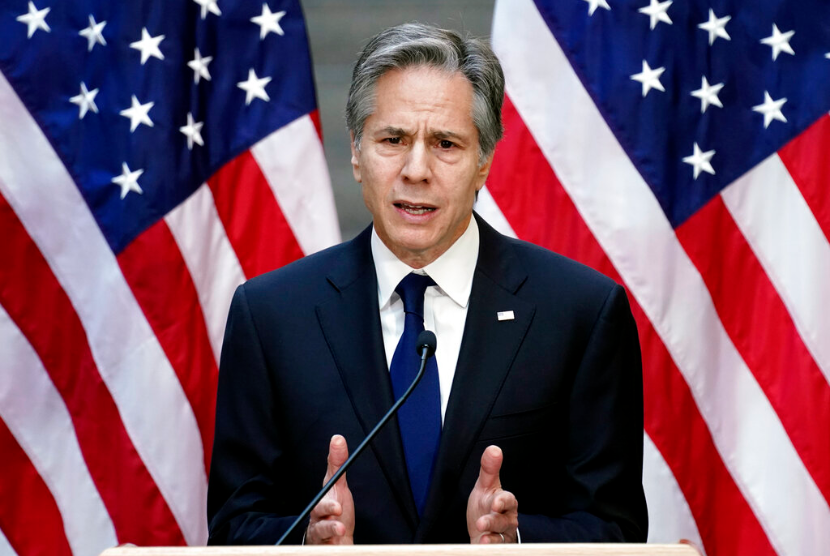 “We regularly engage with Indian partners on the (human rights) values ​​we share and to that end we are monitoring some worrying developments in India, including increasing human rights violations by some governments, police officers and prison guards,” Blinken said. Monday (11/4/2022).

Blinken’s statement came days after a member of the US House of Representatives, Ilhan Omar, questioned the US government’s reluctance to criticize Indian Prime Minister Narendra Modi on the issue of human rights abuses.

“What must Modi do with India’s Muslim community before it no longer sees them as partners for peace?” Omar said last week.

Several Indian states have enacted or are considering anti-conversion laws. Contrasted with the Indian Constitution which protects freedom of religion.

In 2019, the Indian government passed a citizenship law that critics said would undermine India’s secular constitution by barring Muslim immigrants from other countries. The law grants citizenship to Buddhists, Christians, Hindus, Jains, Parsi and Sikhs who fled Afghanistan, Bangladesh and Pakistan before 2015.

Shortly after his re-election for a second term, Modi revoked the special status of Muslim-majority Kashmir. To prevent protests, the government arrested the state’s political leaders and deployed large numbers of paramilitary police officers to the Himalayan region.

The ruling Bharatiya Janata Party (BJP) recently banned the wearing of the hijab in classrooms in the state of Karnataka. Hardline Hindu groups are pushing for the policy to be extended to other states.