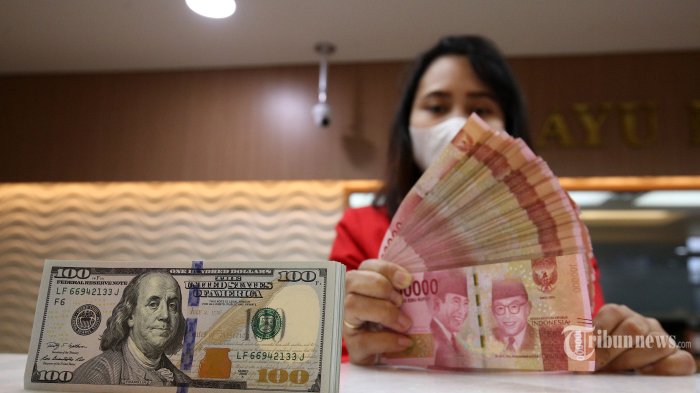 Head of Corporate Economics and Monetary Policy at BI Wira Kusuma said that despite the compact weakening, the rupiah was still victorious or victorious than several other countries against the US dollar.

According to Wira, there is still a high level of uncertainty on the global financial markets, which is the reason for the restrained capital flows to developing countries.

“Well, in general, our external sector as described by Indonesia’s balance of payments is still solid,” he said.

Also read: Rupiah Monday morning rises to Rp 14,985 against the US Dollar

However, he sees that inflation in the country needs to be watched as it rose to 4.53 percent in June 2022.

“Inflation has risen so far, up to 4.53 percent in June, but we can see that the source of inflation is mainly imported inflation with rising global commodity prices. In the meantime, let’s look at other components of inflation, namely core inflation. She’s still on target,” he concluded.

Monday afternoon, Rupiah strengthens against the US Dollar, touching Rp. 14,993