The Matrix Resurrections, Jhund Lock OTT release date in May know when and where to stream 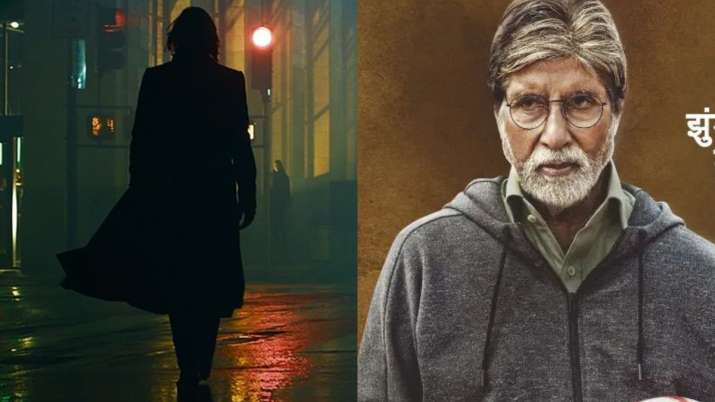 “The Matrix Resurrections”, the fourth installment in the popular “Matrix” film series, will be broadcast on Prime Video in India from May 6th. The film, starring Keanu Reeves and Carrie-Anne Moss, opened in theaters nationwide on December 22, 2021.

Read: Yash’s KGF Chapter 2 Will Premiere On Amazon Prime Video, Netflix, Hotstar? When and where to see

Prime Video shared the announcement of the sci-fi film’s digital release date on Thursday on its official Twitter page.

The Matrix Resurrections was written and directed by Lana Wachowski, who, along with her sister Lilly Wachowski, directed the previous three films in the series – The Matrix (1999), The Matrix Reloaded and The Matrix Revolutions. , both released in 2003. The fourth film brought back the original cast — Reeves as Neo, Moss as Trinity, and Jada Pinkett Smith as Niobe — as well as new names like Yahya Abdul-Mateen II, Jessica Henwick, Christina Ricci, Neil Patrick Harris, Jonathan Groff, and Priyanka Chopra Jonas im Franchise.