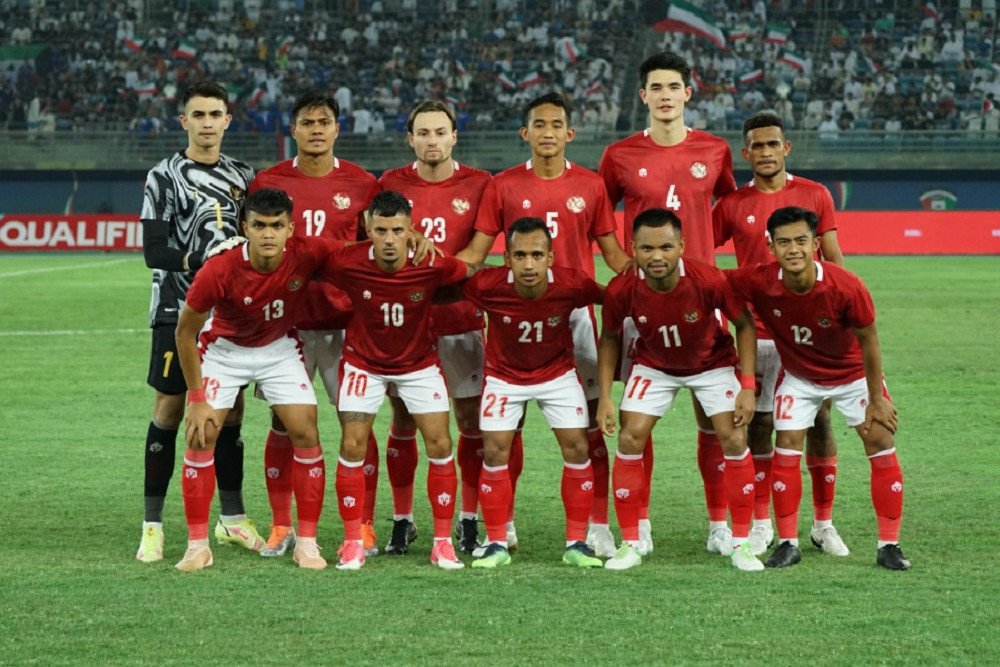 “PSSI continues to communicate with the three countries. However, there are obstacles for Curacao. Because some players and officials are not vaccinated. In fact, one of the requirements to enter Indonesia has to be vaccinated,” said Mochamad Iriawan.

FIFA Matchday September can be a means for Indonesia national team to climb FIFA rankings.

The Garuda team is currently ranked 155th in FIFA. This means that the three potential teams against Indonesia all have higher FIFA rankings.

Indonesia also has an opportunity to host the 2023 Asian Cup in competition with Australia, Qatar and South Korea.