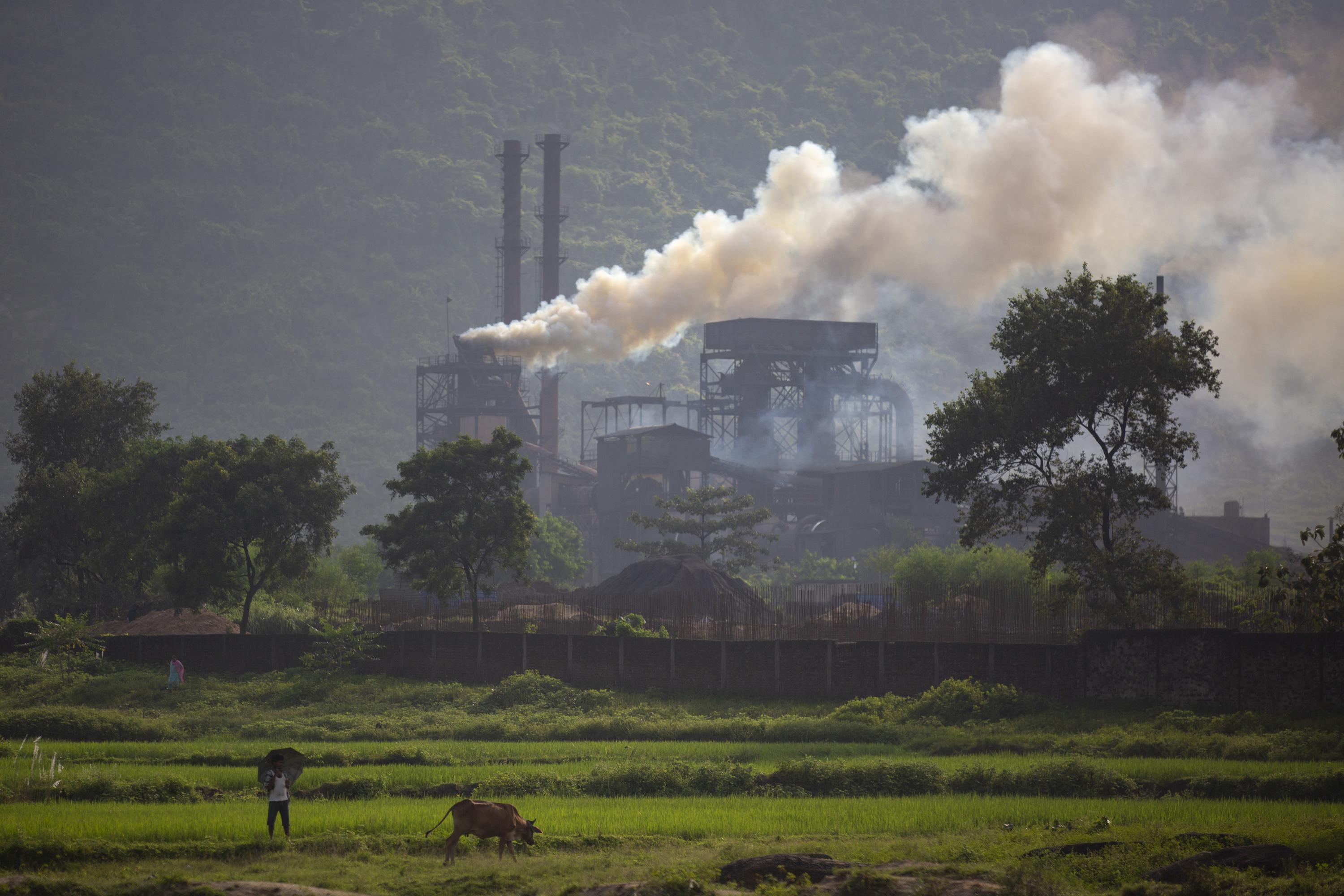 The new targets will be submitted to the UN climate agency as part of an international agreement in which nations will publish how they intend to reduce their greenhouse gas emissions, known as nationally determined contributions. The US hopes to reach “net zero” by 2050 and China by 2060.

The approval comes as India prepares to celebrate 75 years of independence on August 15, with just three months until the next climate conference.

The emissions targets that India’s federal cabinet eventually approved are broadly in line with Modi’s announcement.

Under the new targets, India now commits to reducing emissions from activities for the country’s economic growth by 45% by 2030 compared to 2005 levels. The nation will also aim to meet about 50% of its energy needs from non-fossil fuel sources by 2030 and will sponsor a federal government program to encourage people to make the change to a green lifestyle.

Vaibhav Chaturvedi, economist at the Council on Energy, Environment and Water in New Delhi, called the approval a “significant step” towards India’s climate goals.

The UN climate agency had set a deadline of July 31, 2021 for various nations to update their targets, which were originally announced after the 2015 Paris climate conference. India was not the only laggard nation, as were China and dozens of other deadline misses.

Indian officials say the delay was a reflection of the unique challenges the country faces: on the one hand, what it is doing has an outsized impact on the world’s climate goals as it is a nation with rapidly growing energy needs, but on the other it feels It is often wrongly asked to place climate goals above development needs.

“However, the delay in updating the targets could have been avoided. If they had announced these targets a few months earlier, it might have inspired other countries to take quicker and more decisive action on climate change,” he added.

The Associated Press’s climate and environmental reporting is supported by several private foundations. Learn more about AP’s climate initiative here. The AP is solely responsible for all content.