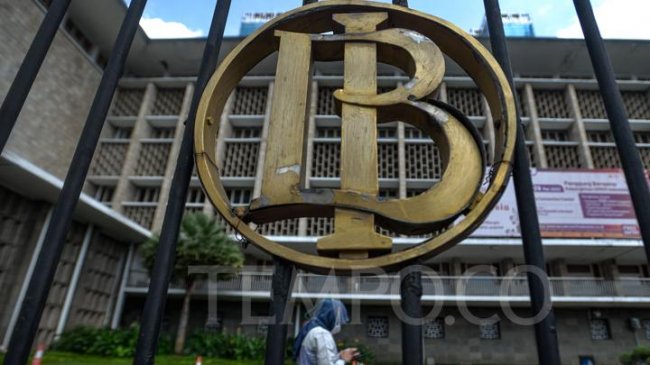 This development was supported by an increase in non-oil and gas exports from US$20.01 billion in May 2022 to US$24.56 billion in June 2022. The increase in non-oil and gas export performance was mainly due to exports of commodities Commodities such as CPO and coal and a range of manufactured products such as vehicles and their parts and shoes rose, supported by still high global prices.

In terms of destinations, non-oil and gas exports to China, the United States and India increased. Meanwhile, imports except oil and gas increased in all components, in line with the ongoing improvement in the domestic economy.