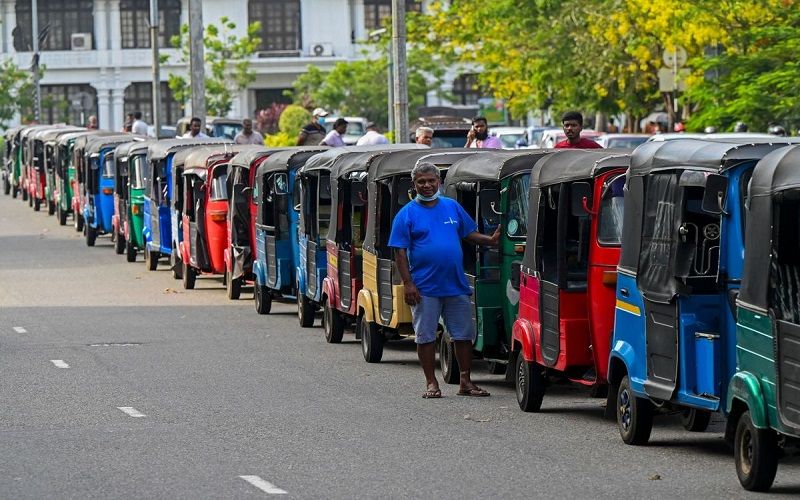 reported Bloomberg On Saturday (June 18th, 2022) the government declared Friday a holiday for public offices and schools in order to restrict vehicle traffic in the capital Colombo.

As a result, thousands of vehicles queue for miles to get fuel.

Minister of Energy and Energy Sri Lanka Kanchana Wijesekera said Thursday that the state-owned Ceylon Petroleum Corp. have not yet received a tender to replenish new fuel stocks because it is being hampered by arrears.

This South Asian country has been trying to find alternative supplies to other countries, including Russia, to meet supplies.

Economic crisis Sri Lanka became the most terrible in the history of its independence. In recent months, protests have erupted across the country demanding the ouster of President Gotabaya Rajapaksa and members of his family from government.

The country will need about $6 billion in aid from the International Monetary Fund (IMF) and other countries, including India and China, over the next six months, according to Prime Minister Ranil Wickremesinghe.

Local authorities are looking at ways to speed up bailout talks with the IMF so they can secure other new sources of funding.