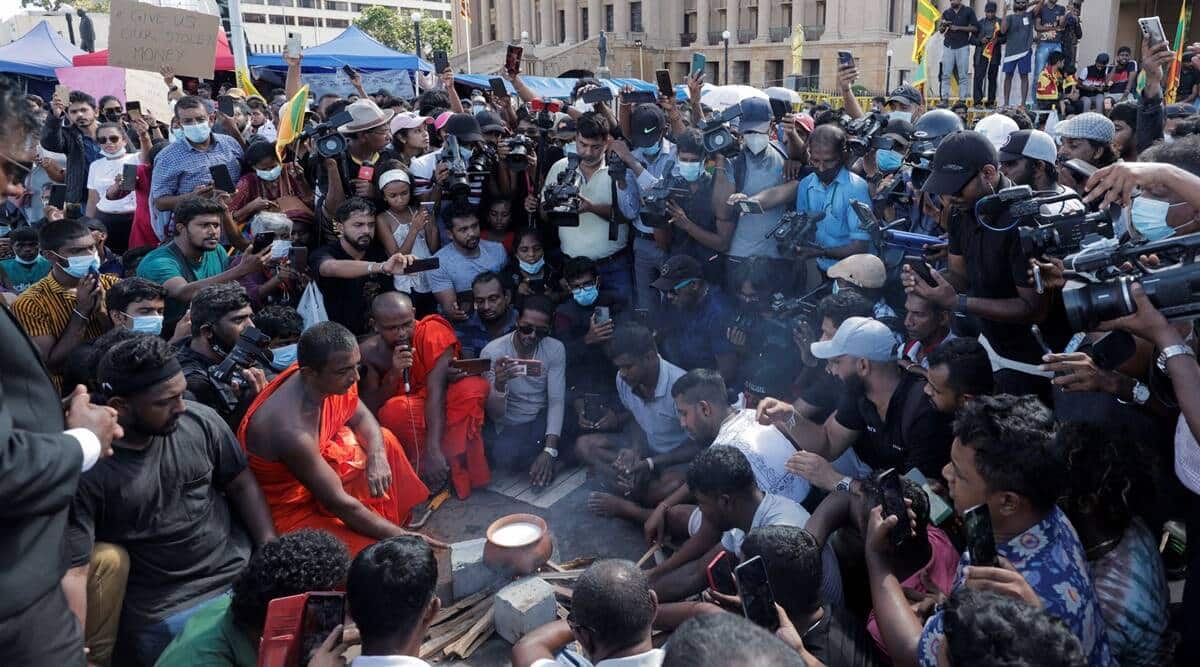 The Lankan importers place their goods requirements with the suppliers accordingly. Indian exporters will have to turn to the State Bank of India for payment, which has signed an agreement to extend a $1 billion credit line for the island nation, one of the sources said.

Faced with the worst economic turmoil since 1948, triggered by a foreign exchange crisis, Sri Lanka wants to restrict imports to essential products.

The island nation has requested an additional $2 billion line of credit to bridge the crisis. India has already made $1.5 billion in credit lines available to him since January. That includes $1 billion for importing food, medicines and essential supplies, and another $500 million for petroleum products. In addition, India’s aid also includes a $400 million RBI currency swap and a $500 million loan repayment deferral.

Domestic exporters are already fearing a sharp drop in shipments to Sri Lanka in FY23 from a record $5.7 billion last fiscal year as authorities there resorted to import restrictions.

Major exports from New Delhi to Columbo include petroleum products, pharmaceuticals, steel, textiles (mainly fabrics and yarn), food and automobiles. Exports of many of these products to Sri Lanka will slow in FY23.

While any potential decline in Indian exports to Sri Lanka and Nepal (the latter has also imposed limited import restrictions to conserve foreign exchange reserves) given their limited commercial value, they nonetheless contribute to a number of external headwinds for Indian exporters, most notably the massive supply chain disruption in the wake of the Ukraine crisis. Moreover, the crises come at a time when India is trying to build on its robust FY22 export performance.

Sri Lanka and Nepal imported $15 billion worth of goods from India in FY22, up about 50% from the FY21 pandemic year. India was the largest exporter of goods to both Nepal and Sri Lanka in FY22.

Much depends on continued support from India and Sri Lanka’s bailout talks with the IMF, exporters said.

Sri Lanka’s GDP shrank by a record 3.6% in 2020 and its foreign exchange reserves collapsed by 70% over the past two years to about US$2.31 billion by February, leading to a sharp devaluation of its currency. Its debt has now grown to $51 billion.