“Shark Tank India’s Anupam Mittal Talks Season 2; jokes about whether he’ll be in it 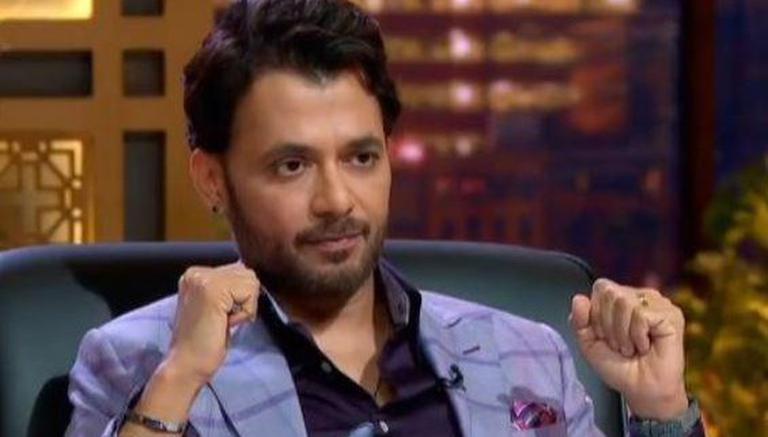 The first season of Shark Tank India premiered on SonyTV in December 2021 and lasted over two months. The show was an overnight hit and soon became a household name because of its unique concept. Since the reality show ended in February, fans are eagerly awaiting the second season. Recently, one of the “sharks” from the show, Anupam Mittal, the founder of Shaadi.com, shared some insights into the show’s second season.

Anupam Mittal, recently in conversation with pinkvilla, opened up about the new season of the reality TV show. During the chat, the entrepreneur expressed his excitement about it Shark tank india season 2 and mentioned how he thinks the show will be longer this time.

He said, “I’ve always looked forward to Shark Tank and I think it’s going to have a long inning.” “So yeah, season 2 should be full force,” he added.

Will Anupam Mittal be there Shark tank india season 2

Shark tank india season 1 seven jurors – Ashneer Grover, Anupam Mittal, Aman Gupta, Ghazal Alagh, Namita Thapar, Vineeta Singh and Peyush Bansal. Anupam Mittal was one of the most popular sharks in the show’s first season. When asked if he will also be part of Season 2, Anupam Mittal revealed that he doesn’t know yet. He also joked that the show won’t be entertaining if he’s not on it.

Anupam Mittal said: Yeh abhi tak pata nahin mujhe. That depends on many things. (It’s not finished yet. Hopefully I’ll be there, otherwise the show won’t be that interesting.)

Anupam Mittal talks about his bond with fellow judges

The seven judges of Shark Tank India are often spotted together since the show’s first season aired. Anupam Mittal spoke about their close circle and bond, revealing how friendly everyone is with each other. He further mentioned how they invite each other to various occasions and family gatherings. He added: “But only a few of them live in Delhi, only two of us live in Mumbai and one lives in Pune. Due to the distance, people living in Delhi tend to meet up a bit more often. But you know, recently I was in London. I had been on a trip, that’s where I met Ashneer.”