Shark Tank India fame Ashneer on his per-episode salary reports; ‘nothing was paid’ 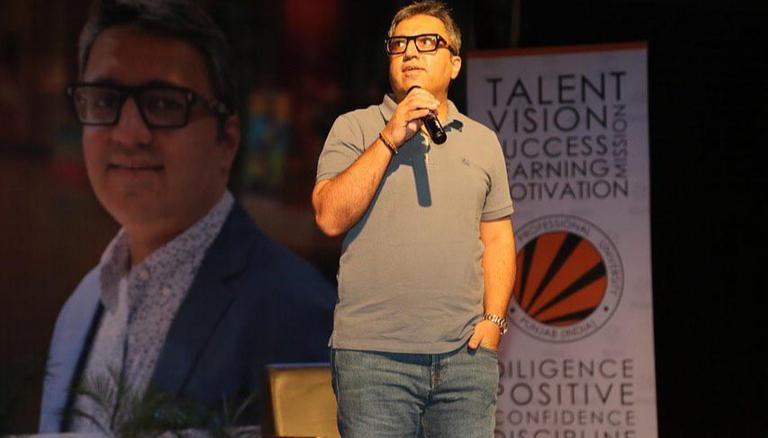 Shark Tank India Fame Ashneer Grover was known for his bold comments on the show. The ex-BharatPe founder was embroiled in a controversy with the company after he and his wife were accused of financial irregularities. Now that the first part of the show has wrapped, Ashneer has denied claims that he was charging a whopping amount per episode as a salary.

Surrounded by controversy, Ashneer recently gave a talk at Lovely Professional University and spoke about his experiences on the show while sharing anecdotes about his career as an entrepreneur.

In his speech, Grover shared how he “accidentally became famous.” Shark Tank India, and admitted that all of the judges who appeared on the reality show took the job because they wanted to be famous. The ex-founder of BharatPe revealed that no one made any money from the show and everyone committed to a number they would all invest before signing on.

“Let me tell you the truth, none of us made any money off the show. Some people said we made Rs 10 lakh per episode but I would have been happy with even Rs 5 lakh. The concept of the show is very simple; They think we have money, and they figured we all have quality startups, so we could put some money into the show. So they asked us to commit ourselves to spend Rs 10 crore each on the show. We said okay. We weren’t paid for any episode; In fact, we worked like debt bondage for hours on end,” revealed Ashneer.

Ashneer also shed light on why the other sharks agreed to be part of the reality show during his speech. In addition to the pursuit of fame, Ashneer said the fellow entrepreneurs felt it should be a “great way to spend weekends,” and third, “they felt it could shed some light on the startup culture in the country.” .

For the Unversed Shark Tank India is a business reality television series and Indian franchise of American show shark tank. It features entrepreneurs making business presentations to a panel of investors or sharks who are deciding whether to invest in their company. On May 1st, 2022, after the wonderful success of the first season that captured the whole nation after such a long time on the small screen, the creators announced the second season of Shark Tank and also released the first promo.