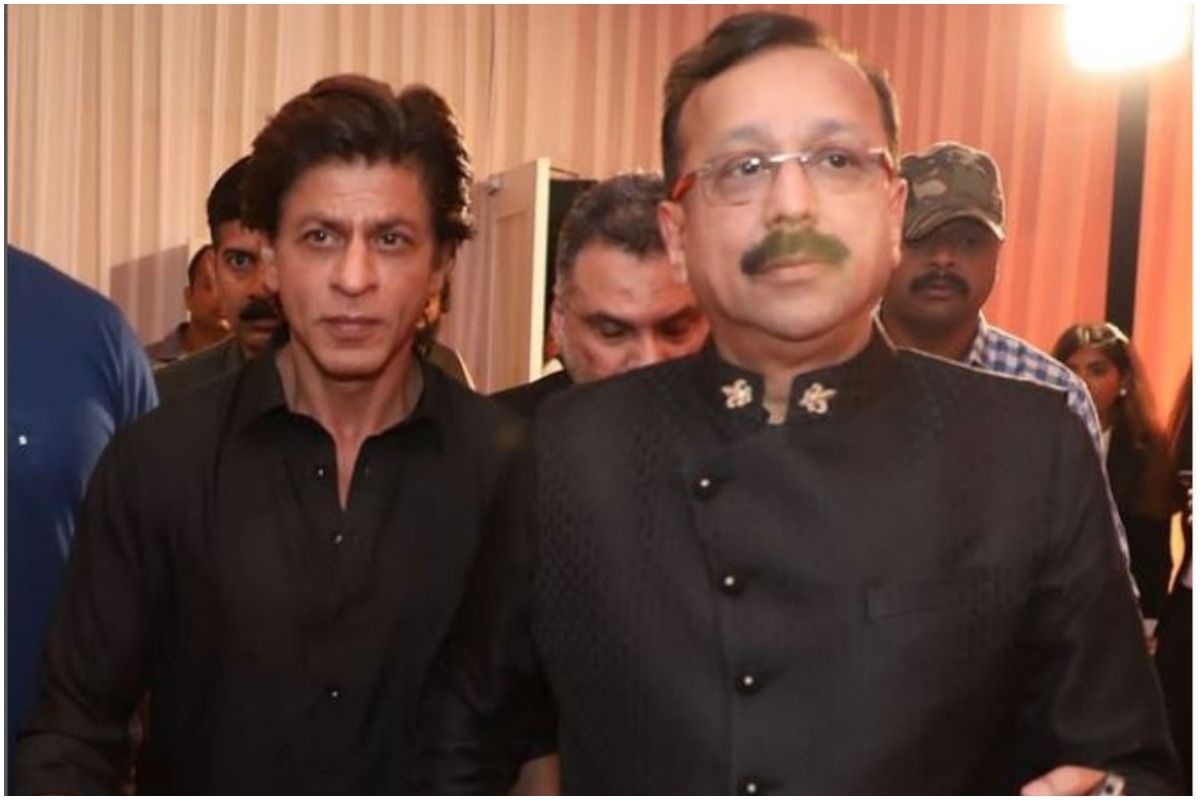 SRK gets pushed by Baba Siddiqui at the iftar party: Actor Shah Rukh Khan never fails to attend Baba Siddiqui’s annual iftar parties. That Pathan Actor makes sure to grace the iftar party and this year was no different. However, in a video clip that went viral, Baba Siddiqui can be seen forcefully urging SRK to pose for the photographers. However, the actor didn’t lose his cool, but the video received angry reactions from netizens. Check out this video shared by photographer Viral Bhayani:Also read – Dunki, Not Donkey – Shah Rukh Khan and Rajkumar Hirani bring humor and style together in new film

The post went viral in no time as SRKians were outraged. People pointed out in the comments how uncomfortable Shah Rukh was, yet he maintained his calm. A section of netizens praised SRK for his humility and for not losing his cool. Check out the comments: Also read – IPL 2022: Shah Rukh Khan’s motivating tweet after fourth straight loss is just what Shreyas Iyer-led KKR needed | SEE POST

Although die-hard SRkians couldn’t keep their outrage on social media, Baba Siddiqui is known to be very close to Shah Rukh. The former MLA treats the actor like a younger brother and is quite protective of him. As Baba hosted an iftar party after two years of pandemic, he was ecstatic with excitement. In another video, the host can be seen escorting SRK while welcoming the latter to the big iftar party. That Pathan Actor, who was the guest of honor for the evening, was offered the delightful delicacies as Baba sat next to him. Check out this video showing Shah Rukh and Baba bonding like brothers:

Baba is known for its extravagant iftar parties, which are among the biggest events during Eid. Salman Khan and Shah Rukh are always present at the events. The star-studded evening was also attended by Shehnaaz Gull, Tejasswi Prakash, Karan Kundrra, Shilpa Shetty Kundra, Zareen Khan and many other celebrities.