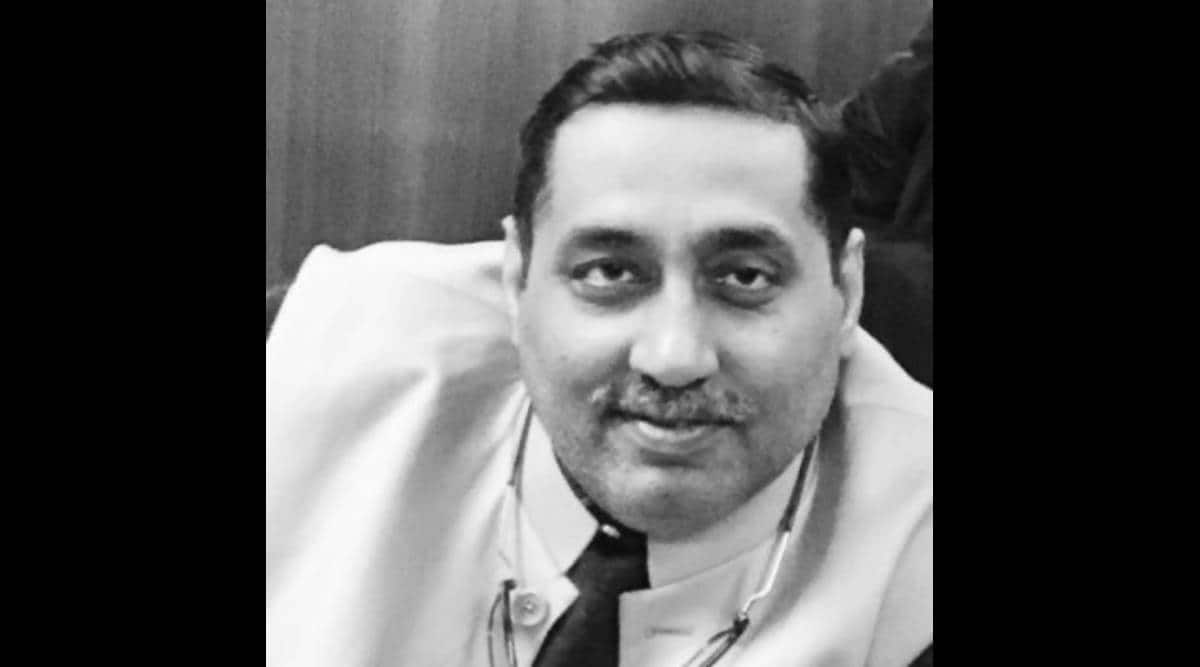 The Supreme Court on Friday granted Zee News editor Rajnish Ahuja protection from arrest in connection with a program about Congress leader Rahul Gandhi that was broadcast by the TV network.

Issuing a Notice to Rajasthan and Chattisgarh, where FIRs have been filed in connection therewith, and the Centre, a Chamber of Judges DY Chandrachud and JB Pardiwala, directed that there are no coercive measures against him in relation to the already registered or future FIRs will matter.

His lawyer said the channel shut down the video after realizing there was a mistake.

Earlier, the court had granted protection from coercive measures to the journalist Rohit Ranjan, who hosted the program “DNA” on July 1, 2022 Trainee producer. When the station found there were factual inaccuracies, the show was withdrawn and an on-air apology was issued.

Ranjan had tweeted on July 5 that a team of Chhattisgarh police officers had arrived at his home to arrest him without informing local colleagues. The same day, he was brought in for questioning by Noida Police after a complaint was filed on behalf of Zee Media Corporation against two of his colleagues over the allegedly manipulated video.

The Supreme Court has now merged the two petitions.