Saudi Arabia is bidding to host the Women’s Asian Cup 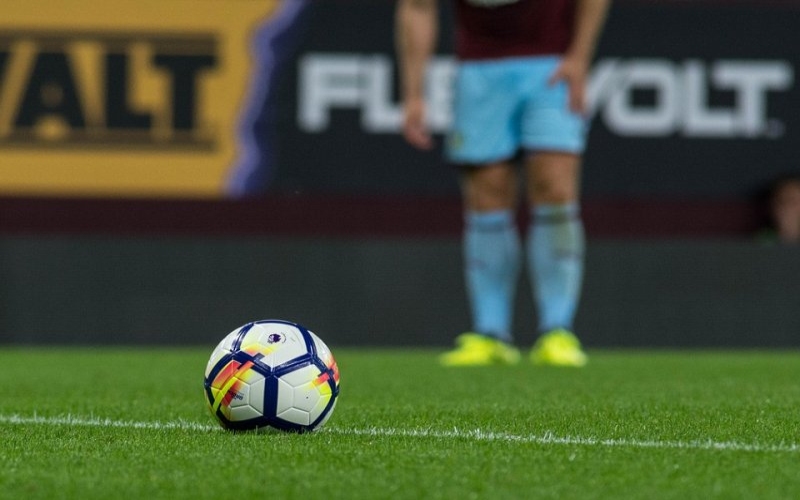 Bisnis.comJAKARTA — Saudi Arabia volunteered to host the Women’s Asian Cup after winds of change brought freedom to women in the country.

The Asian Football Confederation (AFC) stated that the country, along with Australia, Jordan and Uzbekistan, have shown interest in hosting the 2026 Asian Cup.

Reuters reported on Tuesday (08/02/2022) that while reforms currently taking place in the country give Saudi Arabian women freedom, many of their rights are still considered restricted. Before 2017, Saudi Arabian women were banned from entering stadiums to watch matches live.

As for Saudi Arabia’s rivals in the fight for the possibility of hosting, such as Australia, the last time it hosted the championship was in 2006, while the 2018 tournament was hosted in Jordan. While Uzbekistan has never hosted the Asian Cup for women.

“The AFC will review bids submitted by associations from countries that have expressed an interest. The decision will be communicated in 2023,” the AFC said in a statement.

Held every four years, this tournament is most often won by China, which has won nine titles. Finally, this year they beat South Korea in the final, which was held in India.