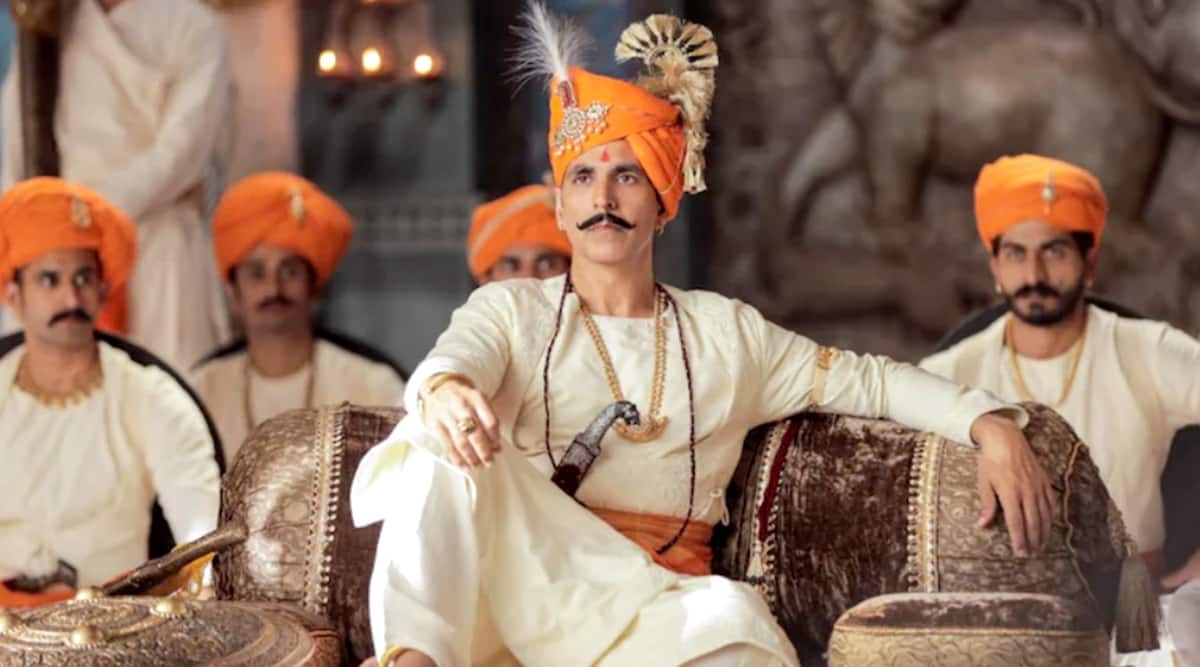 Akshay Kumar starring Samrat Prithviraj was released in India on Friday to much fanfare, but the film will reportedly not be released in Kuwait and Oman. A tweet from trade analyst Girish Johar mentioned that the governments of the two countries have banned the movie about the warrior king.

He shared: “In a development, the governments of Kuwait and Oman have banned #SamratPrithviraj… they will not be released there! @akshaykumar @SonuSood @duttsanjay @ManushiChhillar @yrf #DrChandraprakashDwivedi”

The film directed by Dr. Chandraprakash Dwivedi has previously been declared tax free in Uttar Pradesh and Madhya Pradesh. A special screening of the film was held for UP CM Yogi Adityanath.

A day before the film’s release, Akshay shared in a note: “It has taken the entire team four years to create Samrat Prithviraj, a film that gloriously celebrates the life of one of India’s bravest kings, Samrat Prithviraj Chauhan to create that we are all very proud of. Because it is an authentic historical story, there are many facets of Samrat’s life that are less known to the people of our country, especially the youth. This is our sincere request to everyone watching the film starting tomorrow not to release spoilers that reveal some aspects of our film that are intended to be awe inspiring.”

Samrat Prithviraj has been in the works for four years as it was delayed due to the pandemic. The film marks the debut of Miss World 2017 Manushi Chhillar and also stars Sonu Sood and Sanjay Dutt in key roles.