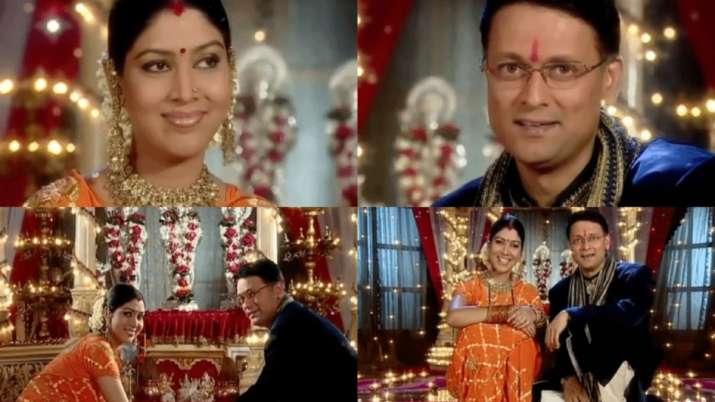 Ekta also wrote a heartfelt note, reminiscing about the time when she was young and ambitious and had just started the show. Sharing a short clip, Ekta wrote, “I was this young, ambitious 25-year-old television producer trying to make my mark in the entertainment world… I was determined to create something really big that could make a difference in society … I’ve always looked for inspiration in real people around me and that’s how the journey of #KahaaniGharGharKii began … After much persuasion, Sakshi agreed to take on the role of Parvati, who later became India’s most popular Bahu along with Tulsi I’m looking forward to Great to announce that @StarPlus is bringing back KGGK, India’s favorite Kahaani, on August 2nd Monday-Sunday at 3:30pm. @starplus #sakshitanwar #kirankarmarkar @chintzykaur @anupsoni3 @mohnish_bahl.”

Fans of the show are on cloud nine and bombard Ekta’s post with exciting comments. One of the users wrote, “What fond memories I have of this show!!” Another said: “Theme song I love more after the Parvathi transformation after the jump my god she looks super amazing stunning her looks just kill her swag dialogues my god awesome I just love her grace and love everything about our Parvathi.” One fan also said, “I’m waiting to see our Parvathi rock, I love our Parvathi.”

Meanwhile, there have been multiple social media reports suggesting the production house will relaunch the show with a new cast. But it seems like those are just rumors as the older episodes will be rerun.