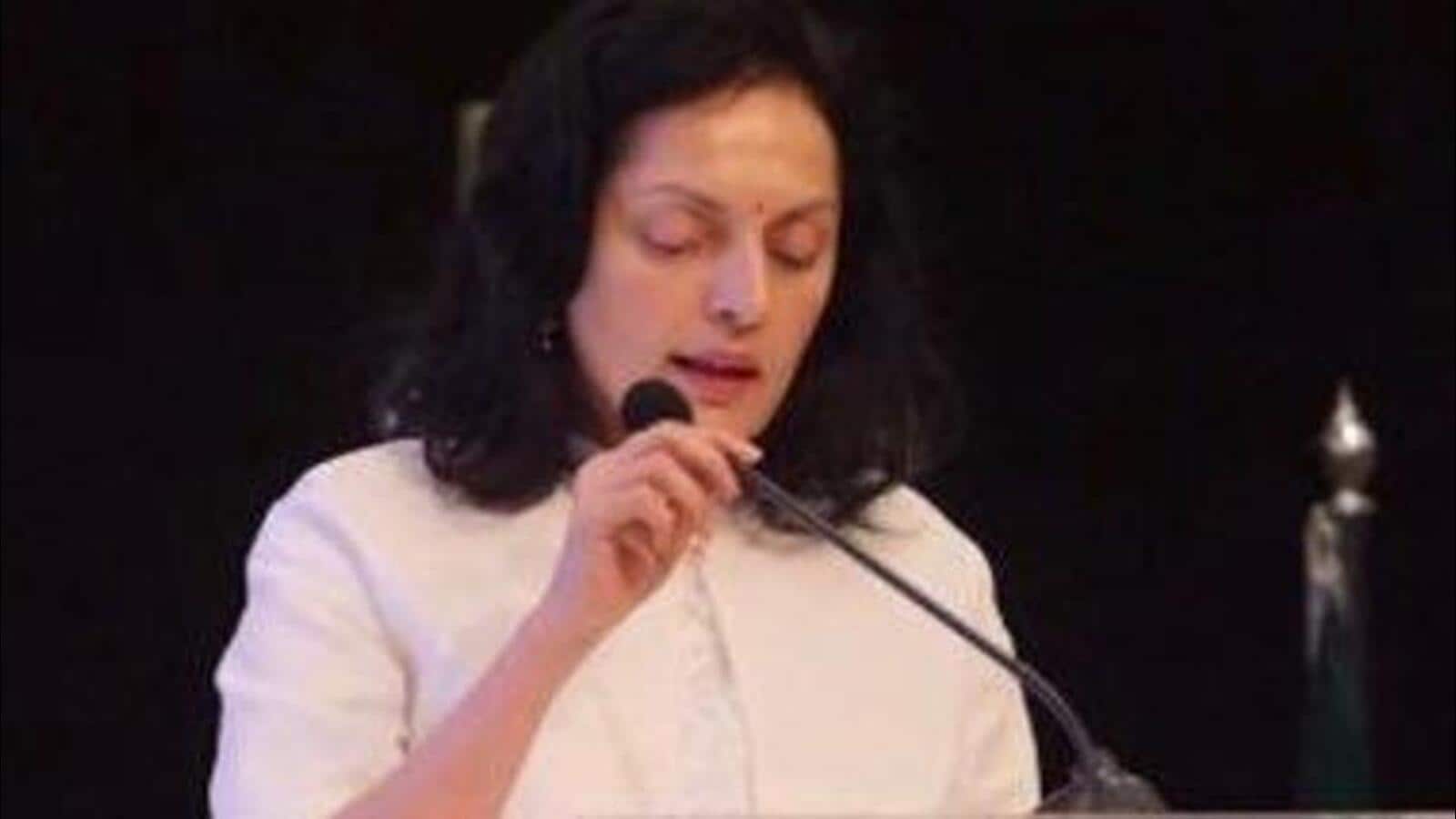 India on Tuesday appointed Ruchira Kamboj, a career diplomat with extensive experience in multilateral organizations, as its next permanent representative to the United Nations in New York.

Kamboj, currently ambassador to Bhutan and an officer in India’s foreign service from 1987, is expected to take up the assignment shortly, the foreign ministry said.

She succeeds TS Tirumurti, who was given a three-month extension on the UN Security Council following his retirement in March for his key role in dealing with the aftermath of the Ukraine crisis. India is currently in the second year of a two-year term as a non-permanent member of the Security Council.

Kamboj was the best of all Indian women of public services in 1987 and the best of the 1987 IFS series. She has served in various capacities in Indian missions in France, Mauritius and South Africa and as High Commissioner in South Africa from 2017 to 2019.

From 1991 to 1996 she was Under-Secretary in the Europe West Department, responsible for France, the United Kingdom, the BENELUX countries, Italy, Spain and Portugal and for relations with the Commonwealth.

Kamboj, one of the IFS officers who was replaced for the post of foreign minister earlier this year, served as an adviser to India’s permanent mission to the United Nations in New York from 2002 to 2005, dealing with issues including UN peacekeeping, reform of the Security Council and Middle East. She also served as Deputy Head of the Office of the Secretary-General at the Commonwealth Secretariat in London.

From 2011 to 2014 she was Chief of Protocol at the State Department, the First Lady Officer, who held that position and was responsible for outbound visits by the President, Vice President, Prime Minister and Secretary of State. In this capacity she was involved in organizing international summits in India.

Kamboj was India’s ambassador to UNESCO in Paris from 2014 to 2016 before being appointed envoy to South Africa. She was then appointed Ambassador to Bhutan in 2019.