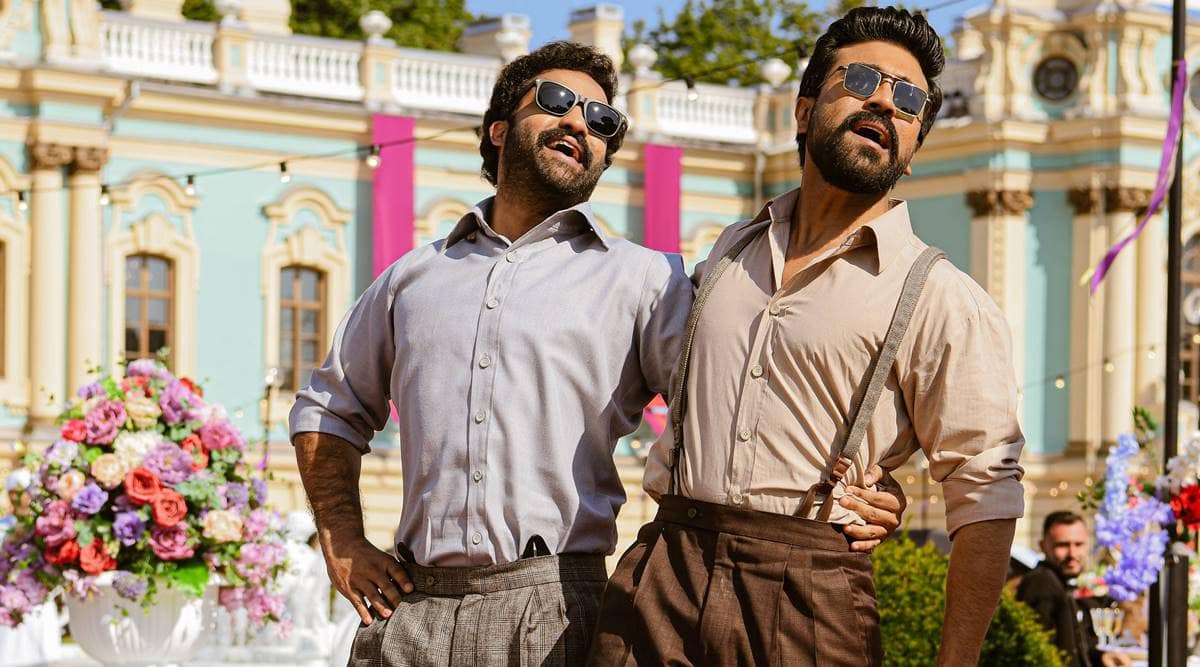 SS Rajamoulis RRR, one of the biggest hits of the year, is set to be released on a streaming platform. While the film left audiences cheering and applauding in theaters, fans will surely want to recreate the experience at home, and they can do so in just a few days.

NTR star’s Hindi version of Ram Charan and Jr. will start streaming on BookMyShow Stream from May 20th. Viewers have the option to ‘rent’ or ‘buy’ the film from Rs 349 and the pre-reservations are already open. The film will be available in Telugu, Tamil, Malayalam and Kannada from June 2nd.

RRR made waves at the box office upon its release and its Hindi version grossed over Rs 270.66 crore. The film’s worldwide box office collection has surpassed the Rs 1000 million mark. In celebrating his major milestone, Rajamouli hinted that there could be a sequel to the magnum opus.

Jr. NTR told reporters, “I’m pretty sure if he doesn’t do a sequel you’re going to kill him for sure. He has to do RRR 2. There must be a conclusion to this as well! I spoke to a journalist and I don’t know how, but I said RRR franchise. So hopefully it will come true. He should do RRR 2.” Rajamouli added, “Let it cool down. Of course it would be a great joy for me, not because of the box office success, but because I can spend more time with my brothers. That will be more exciting for me. But let time unravel what we have.”