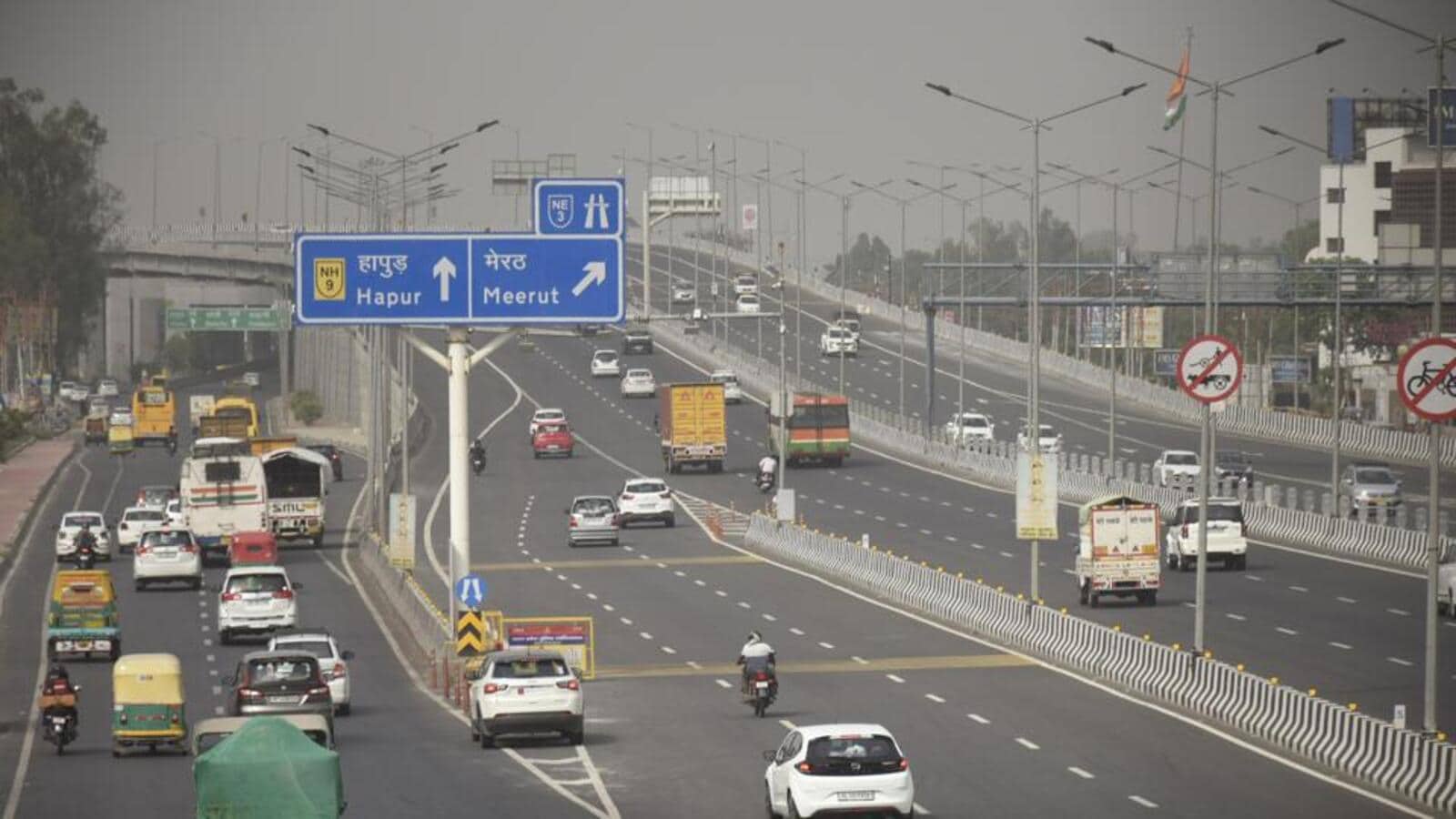 A working paper by the International Monetary Fund (IMF) released in May ranked India 127th out of 162 countries in terms of road traffic speeds. Comparing the rankings shows that even Pakistan ranks better than India on average speed. How are these findings to be interpreted? An HT analysis of the paper shows that the results are based on a selective sample and may not be representative of actual road traffic conditions. Here’s why:

Results are limited to three to six most populous cities per country (excluding island nations like Fiji) and only those at least 80 km from the largest city. For example, the selected Indian cities are Mumbai, Ahmedabad (531 km from Mumbai), Bangalore (984 km from Mumbai) and Delhi (1,422 km from Mumbai). The analysis is based on 760 cities in 162 countries.

The fastest countries are generally the richest in terms of GDP per capita. For advanced economies, a modest improvement in average speed was associated with higher GDP per capita than for low-income developing countries.

With an average speed of 58 km/h, India ranks 127th out of 162 countries. The USA (107 km/h) is the fastest country in the world and Bhutan (38 km/h) the slowest. India is not very different from its neighbors except for Pakistan where the travel time from Karachi to Faisalabad, Gujranwala, Lahore and Rawalpindi gives the country an average speed of 86 km/h, the 44th fastest in the world.

It is true that Pakistan fares worse on the Indian subcontinent in terms of rural access to all-weather roads within a two-kilometer radius. According to the World Bank’s 2019 Rural Access Index, based on geospatial technology, only 64% of the rural population have access to such roads, compared to 67% in Bangladesh and 75% in India.

Because the average speed is calculated for the fastest time in a day, the IMF paper also warns that speed differs by the time goods or people are actually moving along a route. Similarly, reducing the number of cities can increase average speeds for large countries since they have many large cities that are generally better connected.