Right-wing Hindu history claims how to grab and destroy mosques in India? 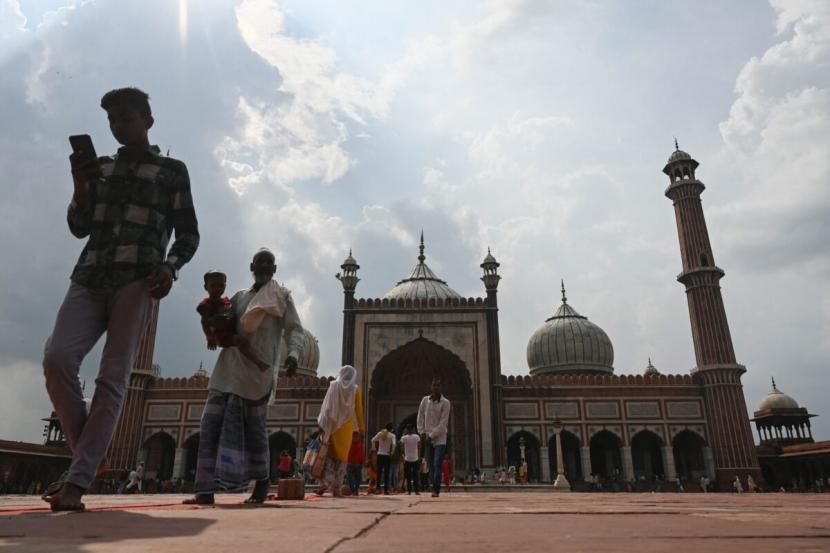 REPUBLIC.CO.ID, NEW DELHI – Different claims by group Right Hindus over at least six religious sites in India has raised national fears of a repeat of the Muslim Babri incident.


On December 6, 1992, a day known in India as Black Day, a crowd of almost 15 Rubies broke through the barricades surrounding the Babri Mosque in the city of Ayodhya in the state of Uttar Pradesh.


Within hours they destroyed the 16th-century mosque. Before the mosque was demolished, the Archaeological Survey of India (ASI) began a court-ordered investigation to find out if the Hindu Ram Temple was on the site. He found evidence of a temple, but Muslims dispute this find.


Then, in 2019, the Supreme Court ordered 2.77 hectares of land to be turned over to the trustee to build the Hindu Ram Temple. An alternative area of ​​5 hectares was made available to the Sunni Waqf Agency for the construction of a mosque.


Today the site is an open, desolate land lined with barbed wire, a reminder of the day that fueled communal disharmony in a country where Hindus and Muslims have prayed close together for decades.


In 2022, the Gyanvapi Mosque in the city of Varamsi in the state of Uttar Pradesh is now locked in a dispute that could potentially spark new tensions in Hindu-majority India.


The mosque was built in 1669 on the ruins of the Viswanath Temple, a magnificent 16th-century Hindu temple that was partially demolished by order of Aurangzeb, the sixth Mughal Emperor.


Right-wing Hindu groups have gone to a local court to ask for access to pray inside the compound. A local court then ordered authorities to conduct a videotaped survey of thetra’s premises.


There the group found Shavalinga, a stone shaft depicting the Hindu god Shiva. However, this claim has been disputed by mosque authorities.


Since then, parts of the mosque have been sealed off by the court. It has now sparked fears that Babri mosques across the country could be operational again, despite a 1991 law dubbed the Law on Houses of Worship. The law has banned the conversion of places of worship since the country’s independence in 1947.


“The only way for India is to draw the line and say so far and no further. And the only point at which we might possibly be able to draw the line is August 15, 1947,” said political analyst Yogendra Yadav in his article Restoration of a Desecrated Hindu Temple and Why It Lost the Debate, as quoted by page TRT worldWednesday (6/29/2022).


“Any sacred building that exists in any form that day cannot be changed, more specifically what the 1991 law (UU) says. Therefore the law must guide us today, not because it is the only law in the country (can revoked). at any time) ), but because it formalizes our civilized conditions of existence.”