Reportedly Shopee Will Do Mass Layoffs, What About Indonesia? 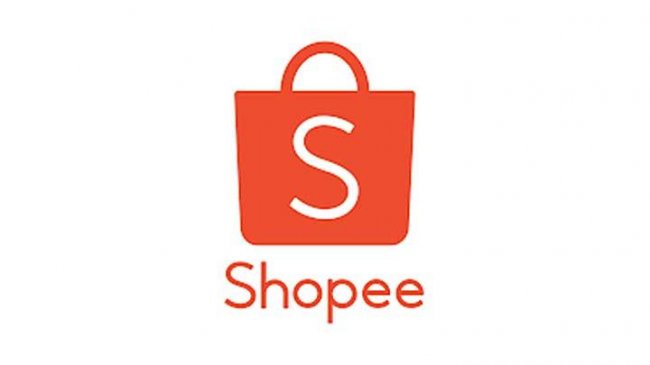 TEMPO.CO, jakarta – Shopee, an e-commerce based in Singapore, is rumored to be doing this Mass redundancies (PHK) in all operational areas. In addition to Southeast Asia, Shopee’s business also spans Taiwan, Brazil, Mexico, Chile and Colombia.

Citing Tech in Asia, it says the layoffs will come in its ShopeeFood and ShopeePay businesses.

The decision was announced to employees at a meeting chaired by an executive from Sea Group, Shopee’s parent company. The firing decision was made to streamline the business.

However, Shopee executives didn’t explain why. Shopee employees were informed that they would receive an email notification with the names of affected employees.

This layoff plan comes just months after Shopee announced its decision to close its operations in India and lay off more than 300 workers in the country.

As Dealstreetasia reports on Monday, June 13, 2022, this Shopee layoff has affected employees in multiple markets in Southeast Asia, including Indonesia, Thailand and Vietnam. This termination was also sent by e-mail from the company.

Amidst much news about Shopee’s planned mass layoffs, Sea Group’s financial performance has indeed improved. This is reflected in the sales improvement in the first quarter of 2022.