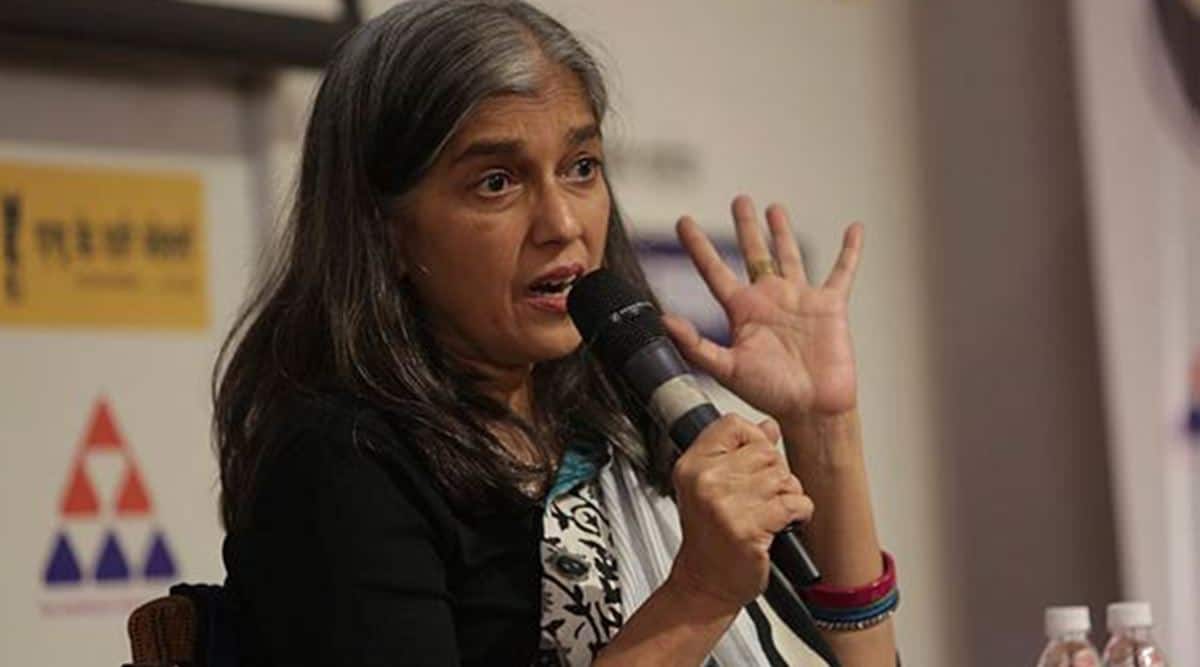 Actress Ratna Pathak Shah spoke about how worried she is that society is becoming more and more conservative. In an interview, she said that last year, for the first time in 40 years, she was asked if she fasted a karva chauth for her husband, actor Naseeruddin Shah.

As an example of how widespread astrology and “vaastu” have become, she told Pinkvilla that things are looking particularly bleak for women in particular. She acknowledged that things have changed for women in “key areas” but in many ways “nothing has changed”. And it will only get worse, she said, as society becomes more conservative.

She said: “Our society is becoming extremely conservative. I feel that very strongly. We become superstitious, we are forced to embrace religion and make it a very important part of our lives. Suddenly everyone is talking about “Karva Chauth ka vrat nai kar rahe hai aap?”. Nobody has asked me that to this day, last year someone asked me about it for the first time. I said: ‘Pagal hun main?’ Isn’t it appalling that modern educated women do karva chauth and pray for the lives of husbands so they can have some validity in life. Widow in Indian context is a horrible situation, isn’t it? So everything that keeps me from being a widow. For real? Is that how we talk in the 21st century? Educated women do that?”

“That’s why we’re conservative. Check out the number of ads for Kundali Dikhao, Vaastu Karao, Apna Astrologe Ko Dikhao. Check out the funny ones like Nithyananda who has an island somewhere. Every single stupid old guru has jumped out from under every rock and everyone is flocking to them. Is this the sign of modern society where a rationalist like Dabholkar is killed in broad daylight and nothing can be done about it? His trial is still ongoing and nothing is being done about it. We are moving towards an extremely conservative society. And the first thing a conservative society does is crack down on its women.”

Using Saudi Arabia as an example, she said India is moving in the same direction. Naseeruddin Shah was vocal too about intolerance and injustice in the country.