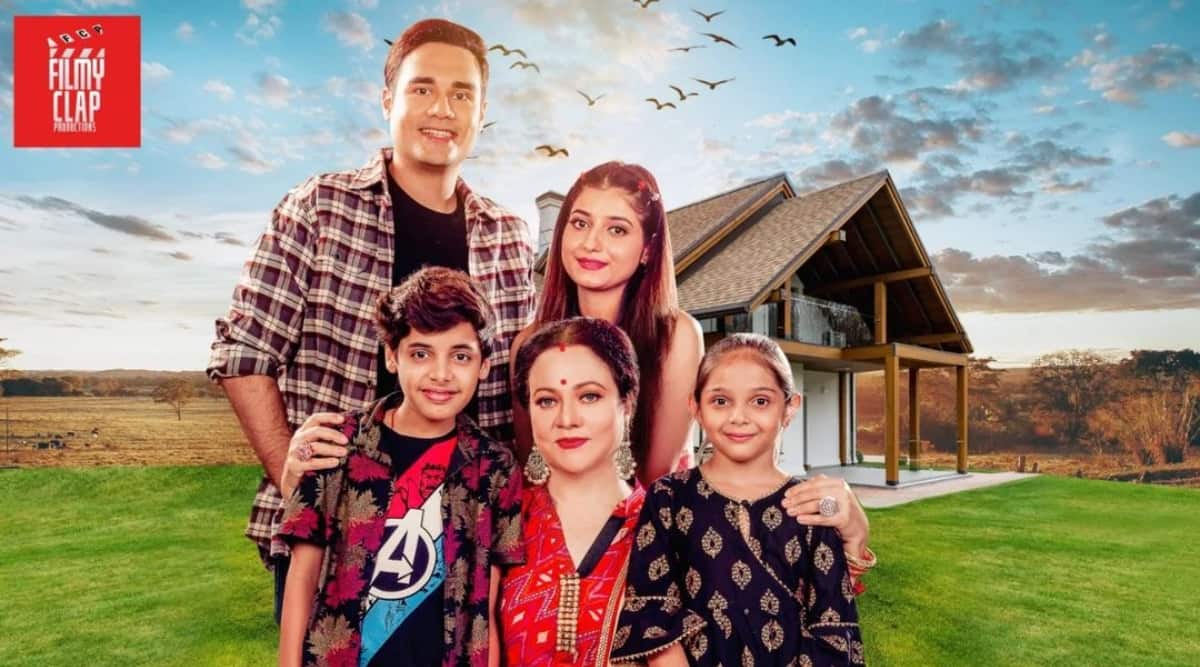 Former actress Mandakini is ready to make her comeback with the music video for “Maa O Maa”. The actor recently took to Instagram to share the song’s poster. Mandakini captioned the poster, “Comment your feedback on the poster! I would like to know! 😁.”

Fans flooded the poster’s comments section, welcoming her back into the spotlight. One fan commented: “Looks promising. Welcome back.” Another fan wrote, “So beautiful 😍😍😍 Can’t wait to see you back on screen❤️❤️❤️❤️❤️.”

“Maa O Maa” was composed by Babli Haque and Meera and sung by Rishabh Giri.

Mandakini previously shared some behind-the-scenes photos from the music video shoot. Speaking to ETimes earlier, the actress opened up about her music video, saying, “I’m really excited to be collaborating with director Sajan Agarwal Ji. I’ve known him for a long time, but finally we’re working together. Maa O Maa is a very beautiful song and I fell in love with it immediately. The best thing about this song is that my son is the lead.”

Mandakini first rose to fame after appearing in Raj Kapoor’s 1985 film Ram Teri Ganga Maili, in which she starred alongside Rajiv Kapoor. Later, she starred in such films as Dance Dance, Tezaab, Aakhri Baazi, among others. Her last screen appearance was in the 1996 film Zordaar.