Rahul Gandhi’s next appearance before ED on June 20th 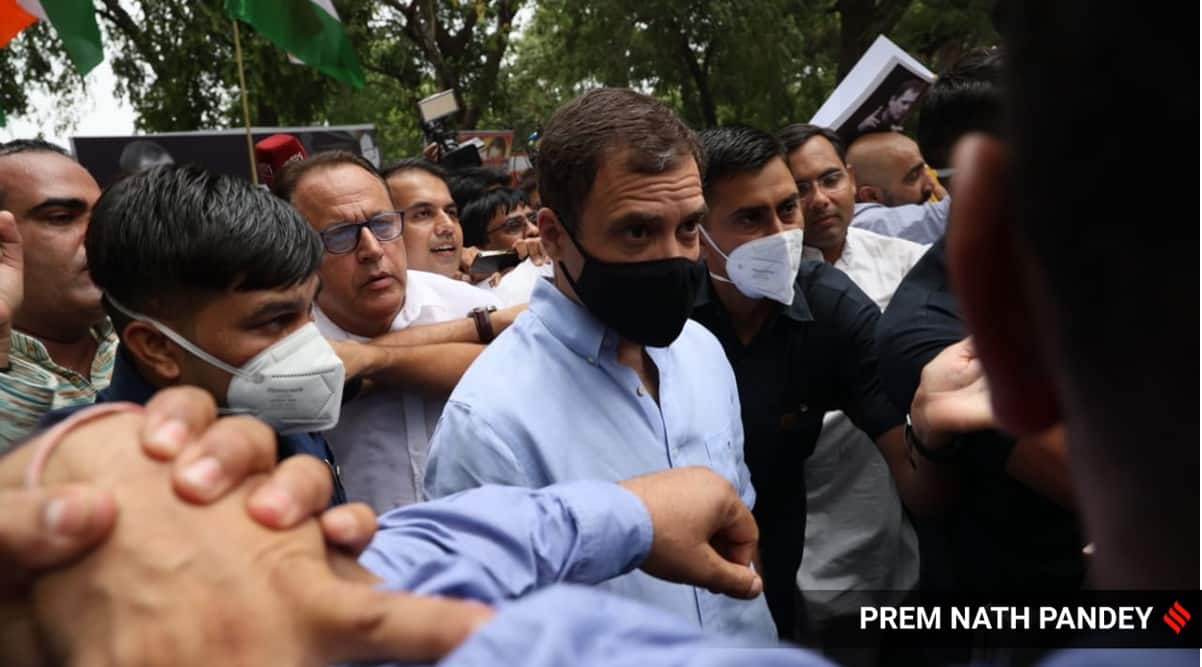 Rahul has been interrogated by prosecutors for three consecutive days since Monday. He first applied for an exemption from appearing on Thursday, after which he was subpoenaed on Friday. Sources say Rahul is being questioned about the Gandhi family’s ownership of Young Indian (YI) and their interest in Associate Journals Limited (AJL), the company that runs the National Herald newspaper. He is questioned about the circumstances in which the AJL was acquired by Young Indian in 2010 for a “maximum amount”, which in turn made them the owner of all assets of the National Herald newspaper.

Rahul’s mother Sonia Gandhi is due to appear before the ED later this month. Rahul was previously summoned for questioning on June 2, while Sonia was due to appear on June 8. However, both had asked the agency for more time.

The ED case is based on a court order that allowed the IRS to investigate the affairs of the National Herald newspaper and conduct a tax assessment of Sonia and Rahul. The order was the result of a 2013 petition by BJP MP Subramanian Swamy.