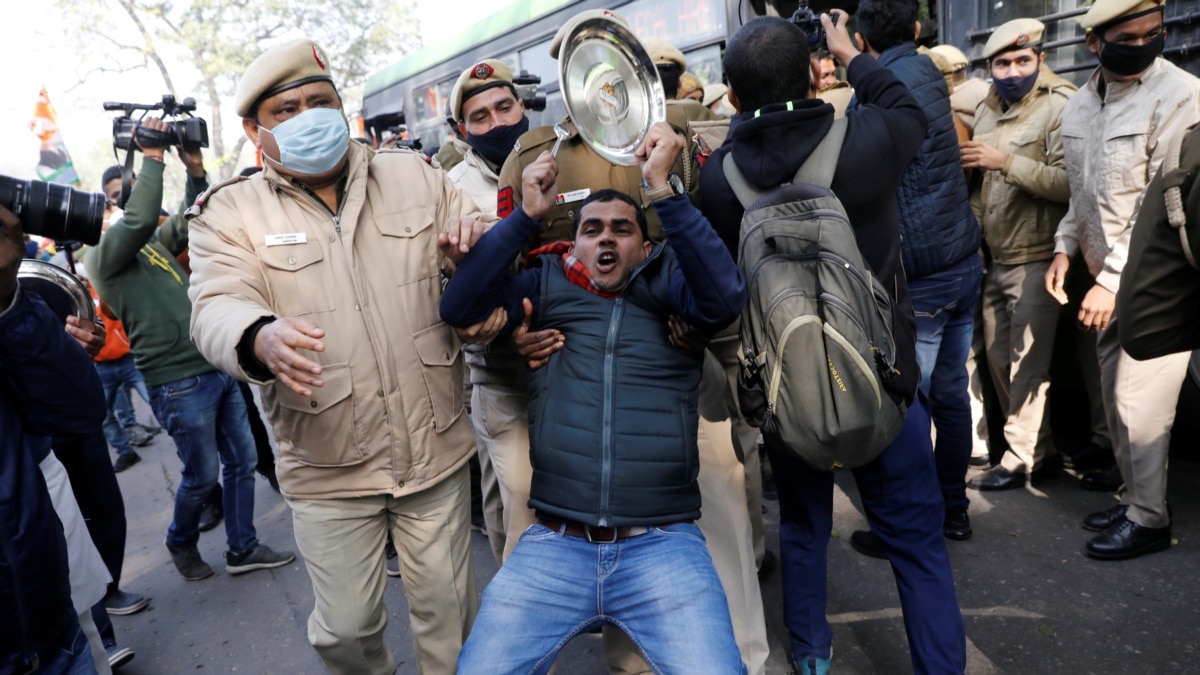 Riots broke out in several parts of India on Thursday (16/6) as thousands of angry youths set fire to train cars and vehicles, blocked highways and threw stones at police in protest of the government’s policy of short-term recruitment of military personnel.

Police used batons and tear gas to disperse protesters in the states of Bihar, Madhya Pradesh and Rajasthan, where they took to the streets and demolished government buildings.

Police officer SK Singhal said nearly 25,000 police officers have been deployed in Bihar state, which has been hardest hit by the demonstrations, which have since spread to dozens of cities in eight districts.

The Indian armed forces will hire 46,000 men and women between the ages of 17.5 and 21 this year as part of a new jobs program announced by Defense Minister Rajnath Singh this week – but only for four years.

Prime Minister Narendra Modi’s government, which faces national elections in 2024, will be pressured to create jobs as India’s economy recovers from the pandemic hit.

One idea behind short-term military recruitment is that those trained by the Bundeswehr can later find work in the police force or in the private sector.

This policy has been criticized by some retired soldiers and leaders of opposition groups. [em/lt]