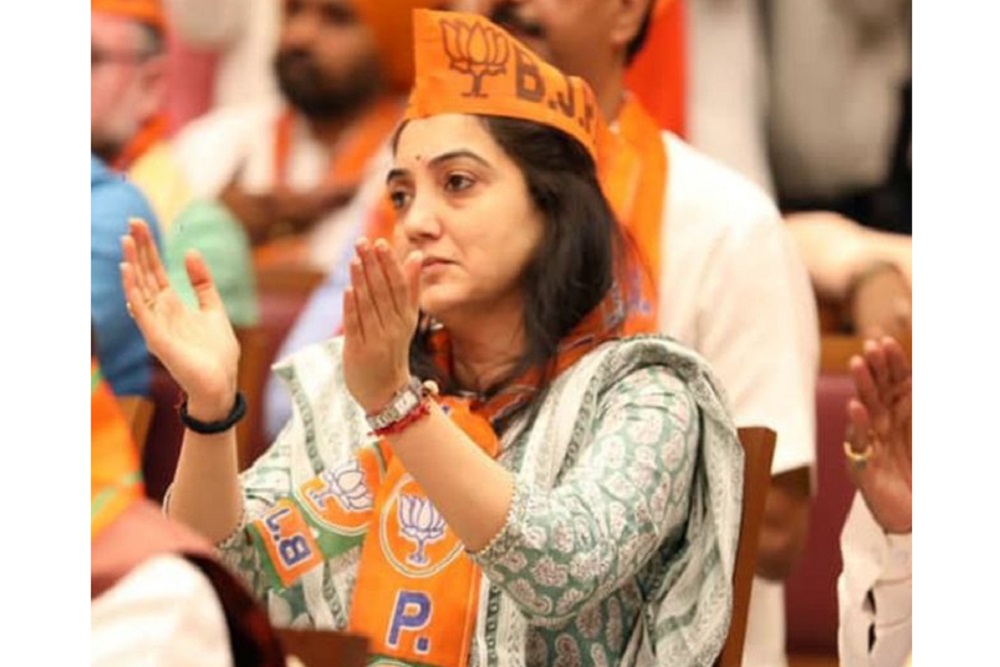 Nupur Sharma made a controversial statement that was allegedly offensive Prophet Muhammad SAW and his wife Aisyah, while attending a debate on the Gyanvapi Mosque dispute on Friday (27/05/2022) on Times Now TV channel.

Ahead of the event, BJP party leader Arun Singh stated that his party firmly opposes any ideology that insults or demeans sects or religions.

Instead of protecting his party’s good name, Nupur Sharma slandered his party’s name in the eyes of the public and for this statement. As a result of his words, Nupur Sharma was immediately flooded with criticism from home and abroad. India’s relations with Arab countries have even heated up due to Nupur Sharma’s testimony.

Check out the profile of Indian politician Nupur Sharma who has been accused of insulting the Prophet Muhammad SAW.

Reporting from Indian news sites, Nupur Sharma was born on April 23, 1985. He was born to parents belonging to the highest Indian caste, namely the Brahmin caste.

In order to obtain a Master of Laws degree, Nupur Sharma attended the London School of Economics in 2011 and immediately became a lawyer in India.

After starting a brilliant career, Nupur Sharma also lost in the 2015 general elections in Delhi.

At the time, he faced Aam Aadmi Party (AAP) leader Arvind Kejriwal from the New Delhi seat and lost by 31,583 votes. His electoral defeat did not deter him as Nupur Sharma immediately had an important position by becoming spokesman for the BJP party in 2017.

In 2019, BJP leader Arun Singh said Sharma went overboard with the dispute, sparking a heated debate that raged on TV shows until Sharma named one of the panelists.