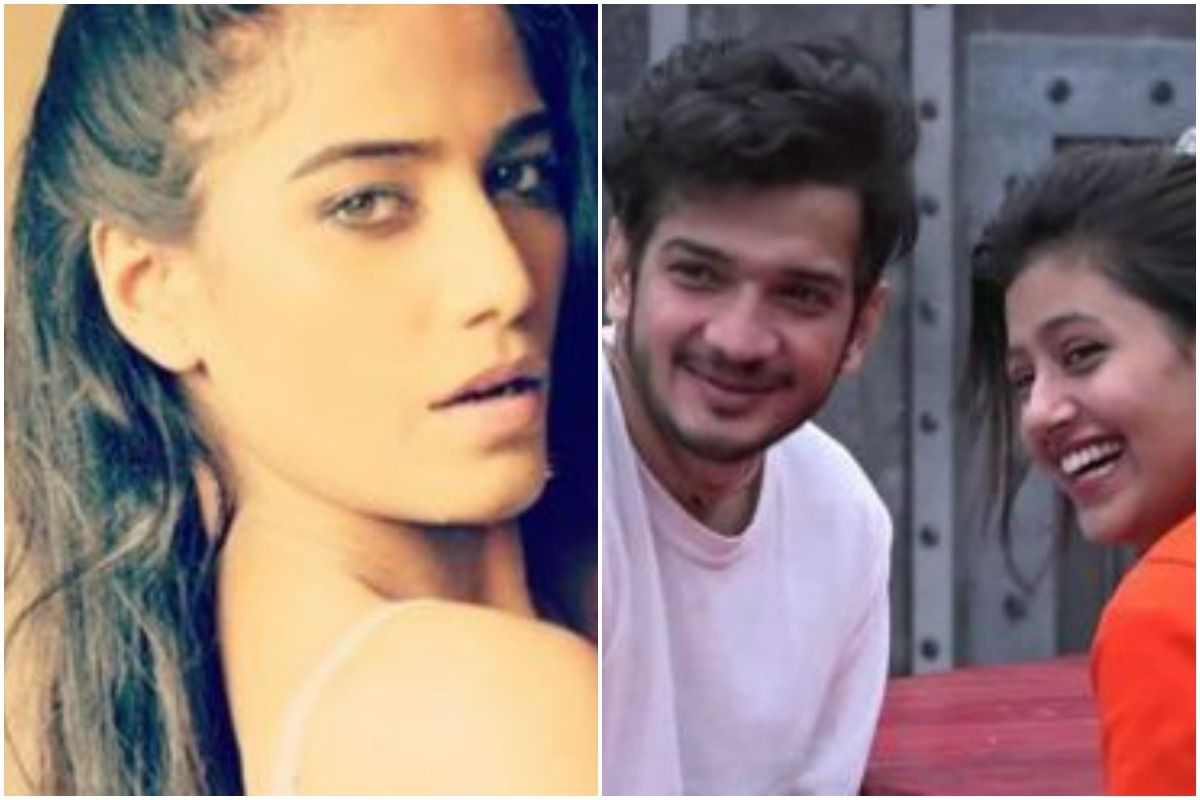 The actor-model was among the five candidates who spent the longest time in prison. In an interaction with News18, Poonam spoke about Munawar and Anjali. She explained, “After knowing the fact that Anjali has a boyfriend, and she said to Munawar, ‘I love you’ (I believe), that’s fake. Now I don’t know to what extent these guys will promote their love perspective, their relationship, to their hashtags that have gone out. But I mean, once I knew they were in a relationship it looked super fake to me because you can’t just say “I love you”. I mean theek hai yaar reality show hai, thoda real raho (It’s a reality show, be a little real).” Also Read – Lock Upp Finale: Karan Kundrra Blushes Hard As Tejasswi Prakash Goes To Jail, Emotional TejRan Fans Say ‘Dil Lelo’

Poonam says either Munawar or Payal could win!

Poonam added: “(Winner) could be Munawar or Payal Rohatgi. Both are (fine). Actually, they are all fine, but yes, one of them.” Along with Munawar, Anjali and Payal, Azma Fallah, Shivam Sharma and Prince Narula are also part of the show.

Poonam had joined the show on premiere day, February 27. lock up also has Bigg Boss 15 runner-up Karan Kundrra as a prison guard.

For more updates on Lock Upp, visit this section on India.com.