Pawan Kalyan’s son Akira Nandan plays the cover of the Hrudayama song, Adivi Sesh thanks him 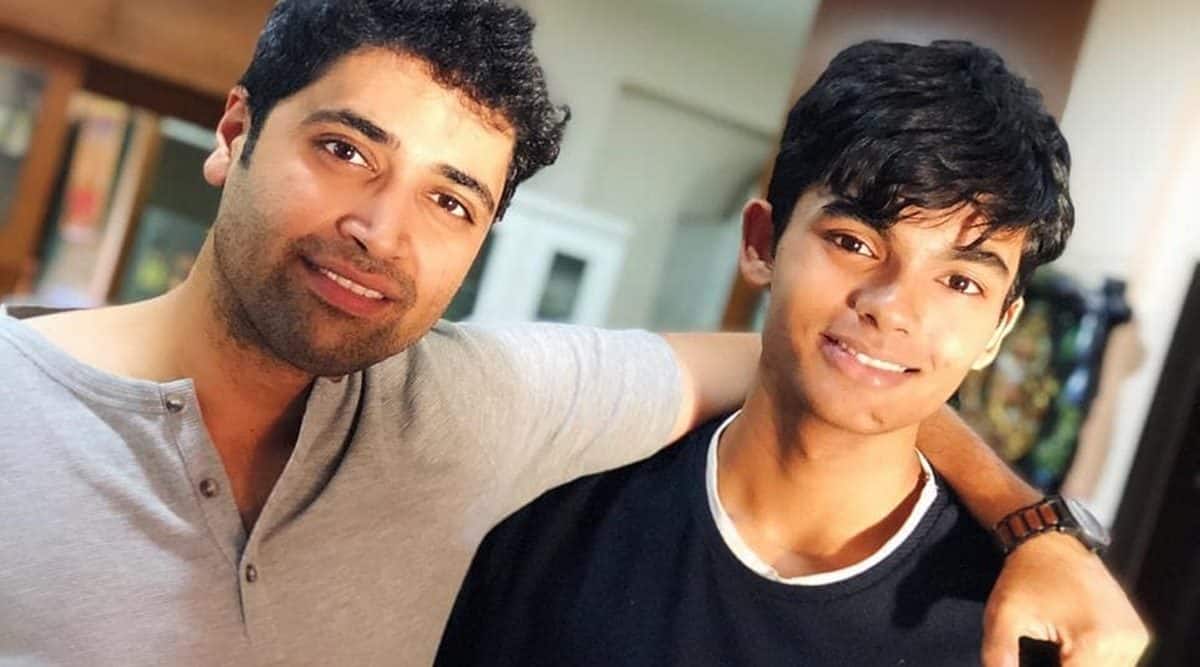 Actor and politician Pawan Kalyan’s son, Akira Nandan, is a fan of Adivi Sesh’s cinematic work and was also recently spotted at the premiere of Major. Sesh and Akira are left-handed and share common interests. They never hesitate to show their admiration for each other.

On Thursday, Akira surprised Sesh by sending him a video of his piano cover rendition for Major’s chartbuster song “Hrudayama.” In the 140-second video, the 6’4″ tall guy can be seen enjoying every note he plays.

Thanking Akira for his cover version, Sesh wrote, “Thank you dear #Akira for sending me this. heart is full Loving You. @SricharanPakala Check out Akira’s beautiful cover of #Hrudayama/#Saathiya.”

Thank you dear #Akira that you sent me this heart is full Love you ❤️ @SricharanPakala Check out Akira’s beautiful cover version of #Hrudayama / #Saathiya #MajorTheFilm 🇮🇳 pic.twitter.com/UouvZFpTmi

Akira also wowed his friends by performing a cover of RRR’s Dosthi at his graduation party.

Major has now grossed more than Rs 60 crore from its theatrical release.