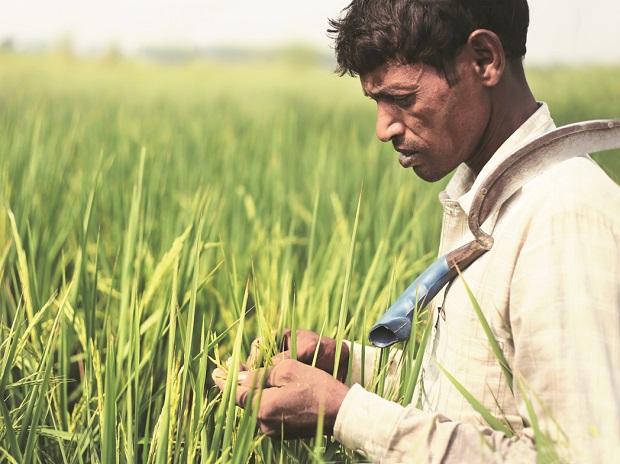 Farm income-related stocks are back on analysts’ radar after the Indian Meteorological Department (IMD) and Skymet forecast a normal monsoon for India. While IMD expects average rainfall this monsoon season to be 103 percent of the long-term average (LPA), 4 percent higher than the April forecast, Skymet expects a “normal” monsoon at 98 percent of the LPA.

The southwest monsoon is seen as the lifeline of India’s farm-based economy as it is likely to brighten prospects for a bumper crop amid prevailing inflationary pressures after the Covid-19 outbreak, analysts said.

BofA Securities officials, for example, anticipate that sluggish rural demand will begin to bottom on a backdrop of a normal monsoon. “We see nominal farm income improving in fiscal 2022-23 (FY23) to 17.1 percent yoy, in addition to a strong 15.4 percent yoy increase in FY22. In addition, channel reviews point to an improvement in tractor demand as dealers across the country anticipate robust farmer spending prospects after markets have fetched good prices for their crops,” they wrote in a recent statement.

As farm income rises, analysts expect a boost in demand in related sectors as consumption levels improve. “We expect rural and agricultural demand to pick up momentum with the onset of the normal monsoon. Sectors such as FMCG, auto tractors and two-wheelers, chemicals and fertilizers are likely to see decent demand on a normal monsoon backdrop,” said Ajit Mishra, VP – Research, Religare Broking.

However, stocks of agrochemicals including UPL, Deepak Nitrite, PI Industries, Rallis India, Gujarat Alkalies and Tata Chemicals have fallen between 6 percent and 19 percent in a month.

In comparison, frontline indices S&P BSE Sensex and Nifty50 each fell over 2 percent in a month, while broader markets such as the Nifty Smallcap 100 and Nifty Midcap 100 fell over 5 percent over the same period.

Meanwhile, Sharekhan Head of Research Gaurav Dua expects large-cap names like Mahindra and Mahindra (M&M), UPL and Dabur (India) to benefit the most from the monsoon season.

Although forecasting a normal monsoon bodes well for the overall health of the economy and may trigger an increase in demand, the distribution of rainfall across the country is another important factor to consider. Aside from that, despite healthy monsoons at home, rising input costs due to geopolitical issues may also push up input costs, analysts warn.

Global crop prices continued to strengthen as corn and cotton prices rose 11-15 percent, while soybean, wheat and rice prices rose 5-7 percent MoM. Base in May, data show. Chemical spreads also came under pressure due to the rise in petrochemical prices.

However, analysts expect monsoon-related stocks to gain near-term momentum despite geopolitical tensions. “We expect M&M, Marico, fertilizer stocks like Coromandel Fertilizers, Bayer CropScience and Chambal Fertilizer to see upside potential of 10 to 15 percent. However, due to geopolitical tensions coupled with rising interest, some impact on the broader economy will be felt. We do not see any short-term impact on stocks related to the monsoon and therefore recommend investors to buy or hold their investments,” said AK Prabhakar, Research Director of IDBI Capital.