No double hundred, no problem for New Zealander Daryl Mitchell 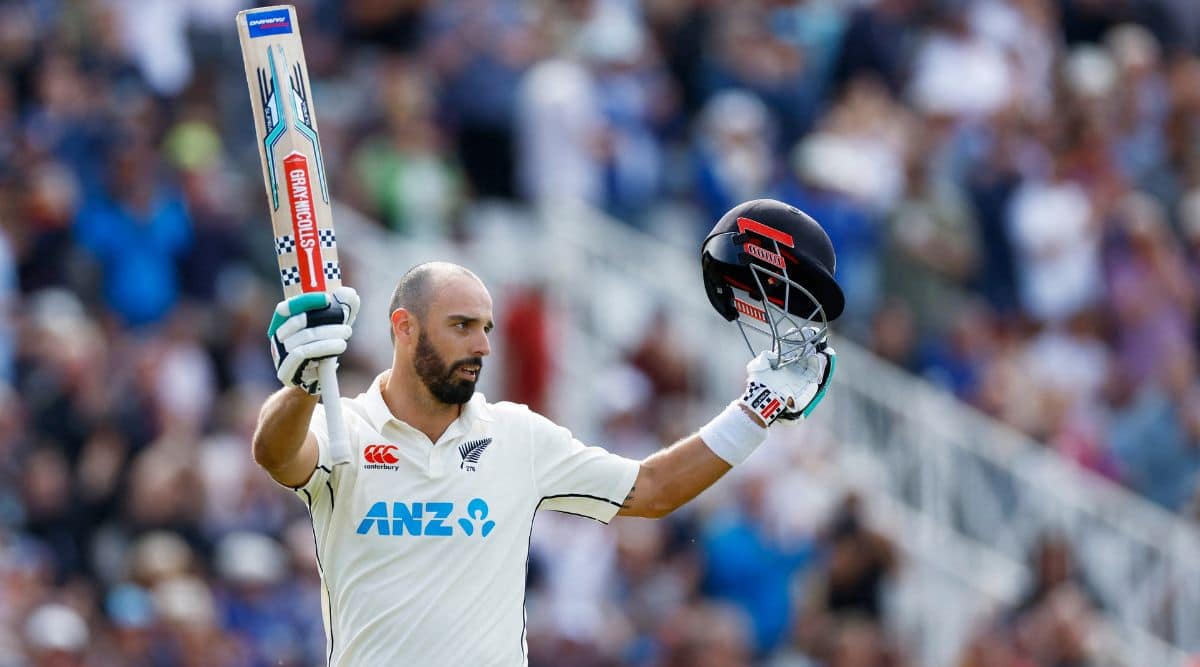 New Zealand’s Daryl Mitchell said he had no regrets after suffering an agonizing failure in the second game against England behind a first double-hundred test.

The middle-ranked hitter fell after a career-best 190, and his 236-run collaboration with fellow centurion Tom Blundell set the stage for New Zealand’s robust first innings of 553 overall at Trent Bridge.

“To be honest, a double hundred doesn’t mean much personally,” Mitchell told reporters after the second day of play at Trent Bridge.

“It was just nice to contribute to a result that can help us win a friendly,” he said.

“Anything over a hundred is pretty good so I was just trying to do a good job for the team and it’s always a lot of fun to end up beating with (Trent) Boulty there. He always provides a bit of entertainment.”

The 31-year-old was equally philosophical about the two catches he dropped to pardon Alex Lees and Ollie Pope.

“I think that’s the nature of the game, anyone who has played cricket has dropped a snag in their life,” he said.

England were 90-1 in response but could have been in a corner had those catches been made.

Mitchell said his bowling teammates would be relentlessly watching the channel outside the stump when play resumes Sunday.

“We created some chances tonight that are really promising for tomorrow,” he said.

“If we can continue to press, secure spells and keep asking questions from the English batters around that stump, we will give ourselves the best chance of taking 10 wickets this innings and hopefully another 10 in the next.”