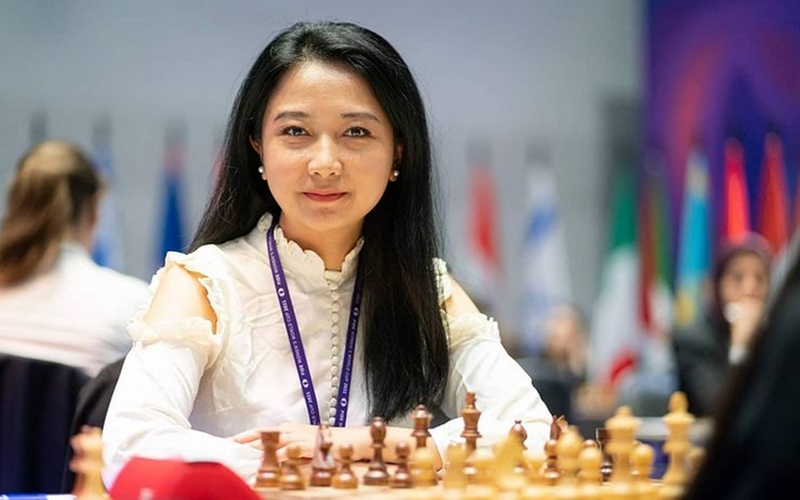 Bisnis.comJAKARTA – Nine Indonesian chess players will compete in the Olympics Chess July 44, 2022, which will take place from July 26 to August 10, 2022 in Chennai, India.

In a written statement quoted on Tuesday, Indonesian Chess Federation (PB Percasi) General Chairman GM Utut Adianto hopes the athletes can improve the rankings of the Indonesian national chess team in both the male and female groups.

As of July 2022, the Indonesian men’s chess team ranked 57th out of 155 member countries of FIDE (Federation Internationale des Echecs) or World Chess Federation, while the women’s team ranked 32nd out of 111 countries.

The rankings for each team or country are determined based on the average standard chess rating of the top 10 active players in each male/female group.

The entire Indonesian contingent that left for Chennai this time was 15 people.

As the host of the 2022 Chess Olympiad, India is known as the birthplace of many great chess players. One of them is the five-time world champion Viswanathan Anan. In fact, India is currently listed as the country with the most chess players.