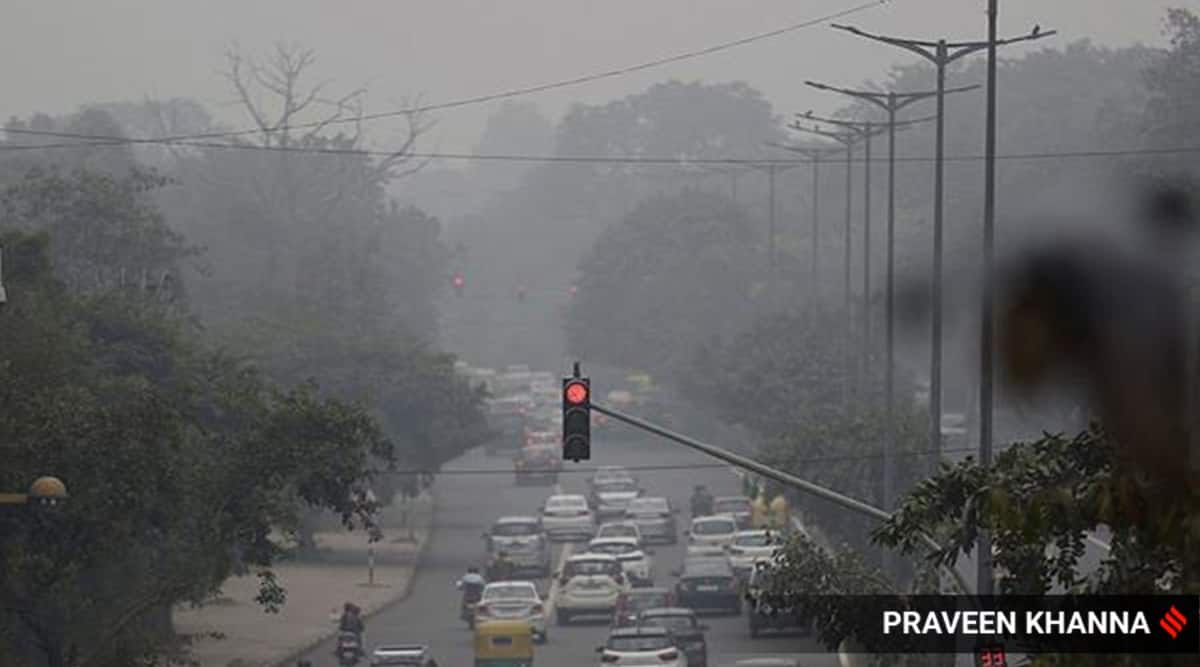 Meanwhile, students from Jamia Milia Islamia who are taking postgraduate mass media courses have called for offline classes to resume. They wrote a letter to the Vice Chancellor saying the online form of education was “incomplete”. The majority of students are lower-middle class and feel “cheated” when comparing the quality of online and offline instruction. With the help of a survey, the students proved that a majority wanted an offline education. There were 36 out of 39 students who voted for offline education.

Delhi Environment Minister Gopal Rai will chair a high-level multi-departmental air pollution meeting on Monday to plan a campaign against open burning of garbage, landfill fires and dust pollution, officials said. The meeting will be held around noon at the Delhi Secretariat and senior officials from the Ministry of Environment, Delhi Urban Shelter Improvement Board, Fire Department, Public Works Department, Delhi Development Authority and municipal companies will be in attendance.

Meanwhile, the Ghaziabad Nagar Nigam rescinded its order banning the sale of raw meat during the Navratri period. Under Friday’s original order, the ban would have been in effect between April 2 and April 10. Officials had claimed the meat ban during the festival was a routine order.