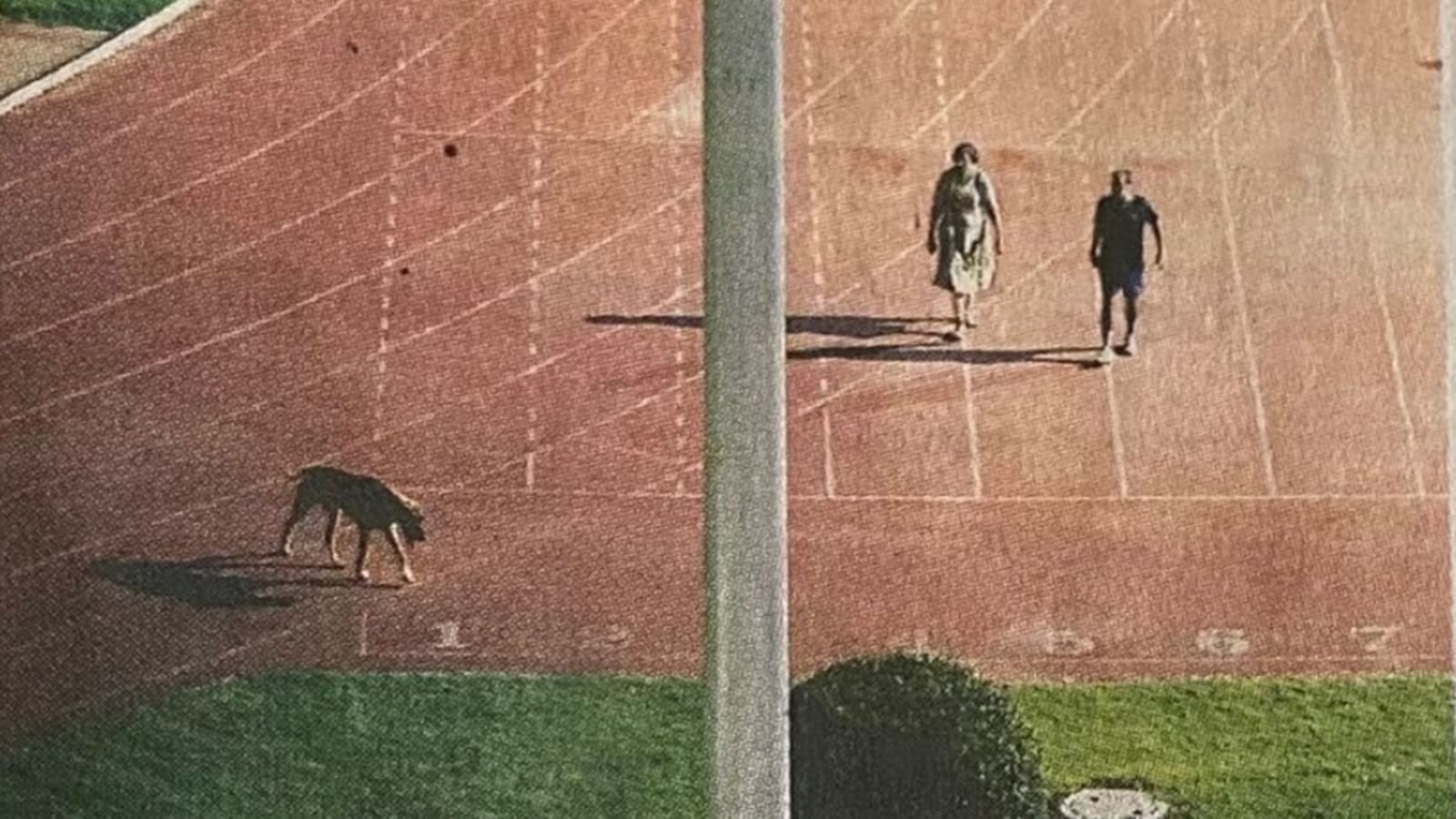 The recent transfers from Delhi to Ladakh and Arunachal Pradesh of a senior bureaucrat couple who vacated a sports stadium to walk their dog have created demand for separate Indian Administrative Service (IAS) and Indian Police Service (IPS) cadres in Mizoram and Arunachal reignited Pradesh.

Following news reports and social media outrage over the IAS couple’s dog-walking routine (allegedly at the expense of athletes), the Union Home Office relocated Sanjeev Khirwar and his wife Rinku Dugga (who were seconded to the Delhi government) to Ladakh on May 27 and Arunachal Pradesh or

The 1994 IAS pair comes from the Arunachal Pradesh, Goa, Mizoram and Union Territory (AGMUT) squad. Unlike states that have separate cadres for IAS and IPS, officials of this cadre are controlled by the Union Ministry of the Interior, which decides on their transfers, promotions and secondments.

The governments of Mizoram and Arunachal Pradesh have said sending IAS and IPS officials for short terms is detrimental to states’ interests and for years have urged the center to create separate cadres for them. Arunachal Pradesh has a sanctioned strength of 37 IAS officers while Mizoram has 29.

After their postings to Ladakh and Arunachal Pradesh – seen by some as hardship or punitive posts – the question of the need for separate cadres found new resonance.

“Our party has addressed this request to the center since Atal Bihari Vajpayee was prime minister. But every time [we do]New Delhi assures us that they will take care of it and nothing further will happen,” Mizoram’s Interior Minister Lalchamliana said.

“In Mizoram, IAS and IPS officers from the AGMUT cadre are deployed for only two years, after which they are transferred. Due to the short duration, most of these officers start thinking about when they will leave the state as soon as they land in Aizawl,” he added.

Lalchamliana explained that due to the short and irregular tenures, most IAS and IPS officers from the AGMUT cadre do not feel a strong bond with the state and do not learn the local language, which in turn affects their ability to function effectively and thereby the influencing the development of the state.

Over the past three years, Khandu has made several requests to the center for a separate cadre, as officers serve only two years per term. When they return to the state, institutional memory is lost, which consequently affects development.

Incidentally, although the separate cadre was created only for officers serving only in Union territories, the practice continues for Arunachal Pradesh, Mizoram and Goa – decades after they became full-fledged states. Sikkim, which is much smaller, has its own IAS/IPS squad.

“At Mizoram we call these IAS/IPS officers from the AGMUT cadre “portrayal officers”. That’s because they always have their suitcases ready to leave the state and go to Delhi or other places at the slightest excuse,” said Vanlalruata, former president of the Central Young Mizo Association (CYMA), the largest and most influential Organization in Mizoram.

“These officers are not required to learn the Mizo language and the state government has no control over them. We had submitted a memorandum to both Prime Minister Narendra Modi and Union Home Secretary Amit Shah in November last year to seek a separate cadre for Mizoram,” he added.

Recently, the NGO Coordinating Committee of Mizoram, a conglomerate of five major civil society groups run by CYMA, planned a protest outside Chief Secretary Renu Sharma’s office in Aizawl to replace her with a Mizo-speaking IAS officer. Since Sharma, an official of the AGMUT cadre, was in Delhi for the scheduled protest date, the fuss was called off.