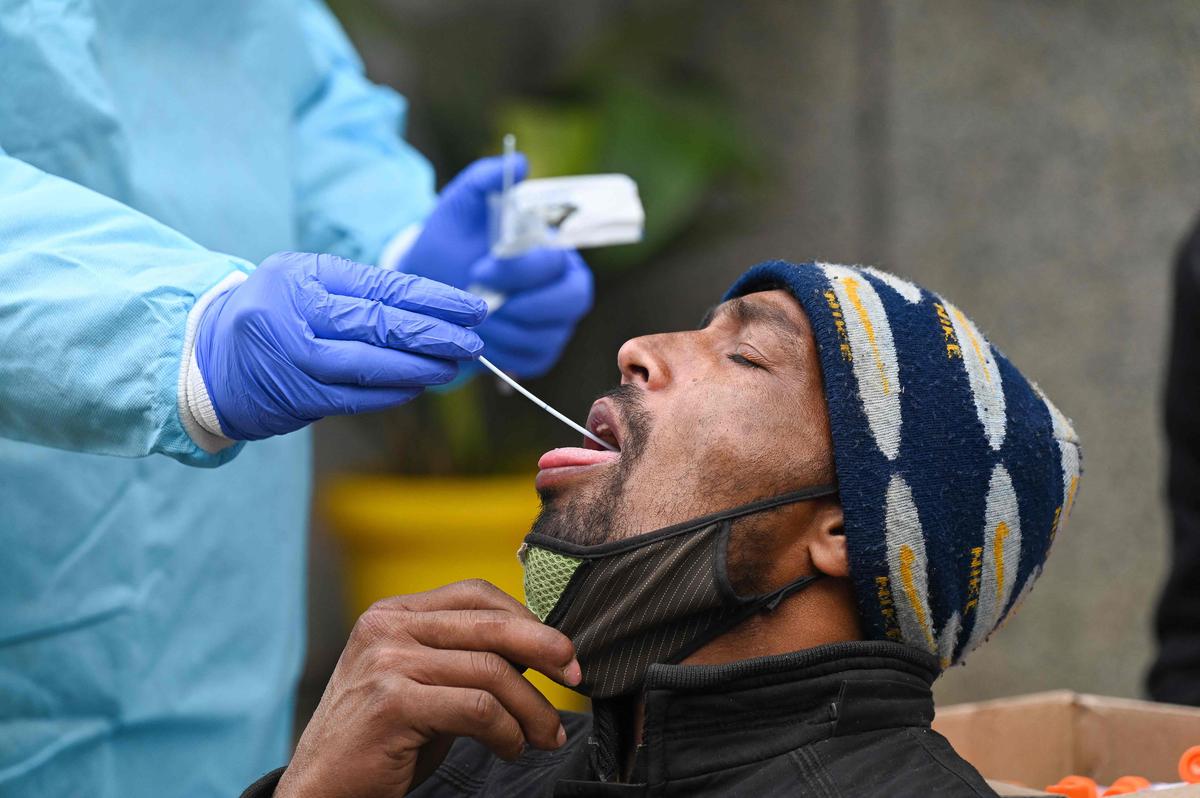 “The Government is fully prepared to respond to any Covid-related situation,” said the city’s Deputy Prime Minister Manish Sisodia. The announcement comes after New Delhi Premier Arvind Kejriwal revealed he had contracted the virus with “mild symptoms”. The latter campaigned vigorously, often without a mask, in several states, including neighboring Punjab and Uttar Pradesh, where elections are soon to be held.

New Delhi and the tech city of Bangalore had already imposed an 10pm curfew, with bars and restaurants ordered to reduce capacity by half.

Other measures in the country

Bombay, India’s commercial capital, has banned public gatherings of more than four people from 9pm to 6am and restricted wedding ceremonies to no more than 50 guests.

India started vaccinating teenagers on Monday and the booster campaign for people over 60 starts next week. Health workers have since administered more than 1.4 billion doses of the vaccine, but less than half of the 1.3 billion people have already received two doses, according to the government.

India is the second most affected country in the world by number of cases, with nearly 35 million confirmed infections. With a total of 481,000 deaths as a result of Covid, the country is the third most bereaved in the world, behind the United States and Brazil. However, according to some studies, India’s actual toll could be up to 10 times higher.